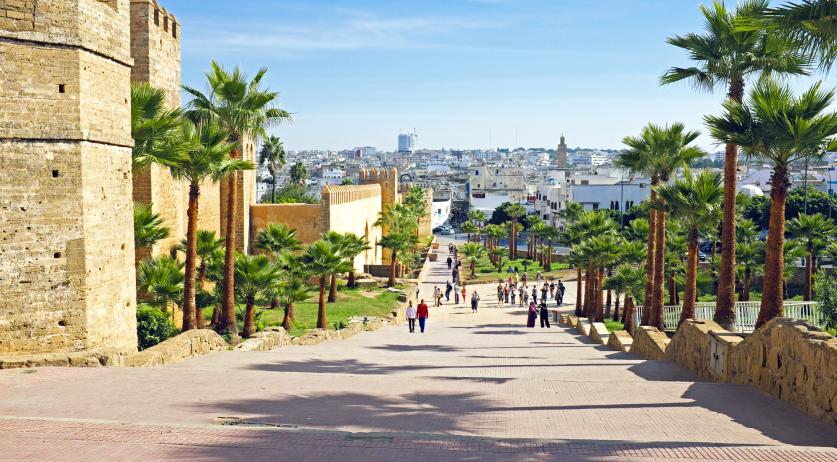 Somewhere between several hundred and 3 thousand Dutch-Moroccan people are trapped in Morocco by the hard lockdown the country implemented to curb the spread of the coronavirus. The Moroccan-Dutch association SMN thinks they're trapped because of the strained relationship between the Netherlands and Morocco. Because other European countries, including France and Great Britain, have been able to repatriate citizens despite the lockdown, NOS reports.

According to SMN, there appears to be a double standard in Morocco, with "distinction being made between the members of the Moroccan diasporas". The Netherlands is making every attempt to bring its residents back, SMN board member Sahil Achahboun told NOS. Last week Minister Stef Blok of Foreign Affairs made an urgent appeal to Morocco and much is being done behind the scenes. But so far, all to no avail, he said.

"There are stories that this has to do with the deteriorating diplomatic conditions between the Netherlands and Morocco. It has not been officially communicated that this has to do with it, but you have to take it into account," Achahboun said to the broadcaster. The Netherlands and Morocco have been clashing for some time over Morocco's refusal to take back failed Moroccan asylum seekers. Morocco claims that no one can leave the country because of the lockdown. "But the fact that there are flights to other countries makes that a shaky story," Achahboun said.

According to Achahboun, the Dutch-Moroccan people stuck in Morocco include "people who are chronically ill, people who depend on specific medications or care, pregnant women who survive in stressful circumstances, and entrepreneurs who are missing out on a lot of income or failing to meet their contractual obligations". The situation leads to despair "on top of the complex circumstances that already apply in the lockdown and the fear of the coronavirus," he said.

SMN wrote an open letter to the Moroccan government, asking for the Dutch-Moroccans stuck in the country to be allowed to come home. "Many families have been torn apart in times when love and support for each other is desperately needed," the foundation wrote. So far there's been no response, Achahboun said.