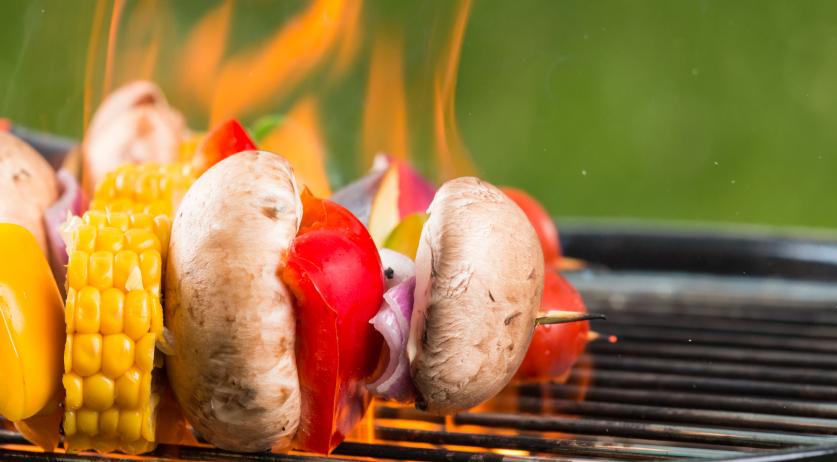 The number of Netherlands residents who eat little to no meat increased over the past years, according to a study by Multiscope among 7,300 people. Around two thirds of the Dutch population eat meat every day, 7 percent less than in 2016, ANP reports.

About 7 percent of young people between the ages of 18 and 34 are vegetarian or vegan. Among older Dutch, aged 50 or older, 3 percent eat no meat. Women, single people, and young people are more likely to give up meat than men, couples, families, and older people.

Multiscope also asked respondents why they eat less meat. Three quarters said it was for health and food quality reasons. 40 percent mentioned that the meat industry is bad for the environment. This was a bigger factor for women than men, the researchers found.