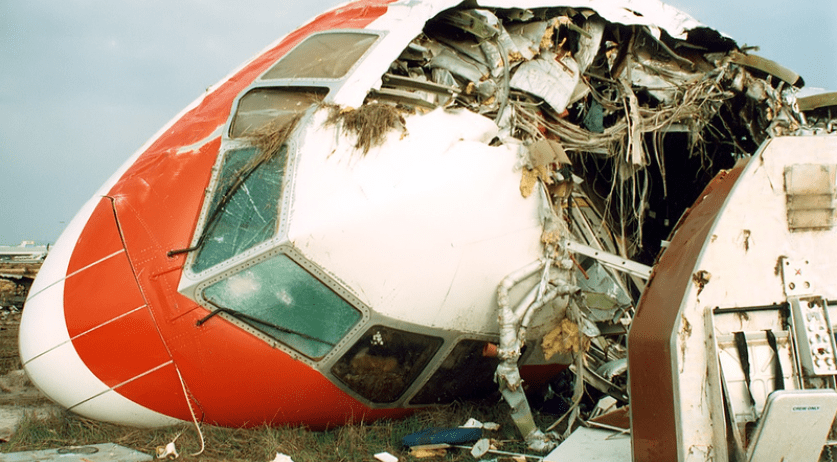 The Dutch State will not appeal against a ruling that it is partially liable for damages caused by a plane crash in Faro in 1992, Veeru Mewa, the lawyer representing 32 of the victims, said to NU.nl.

Mewa said that he hasn't heard anything official, but if the State did appeal, he should have received a subpoena by April 8. Even if the subpoena was delayed due to the coronavirus and Easter, he should have heard something by now, he said to the newspaper.

On January 8th, the court in The Hague ruled that the Dutch state is liable for 20 percent of damage suffered by the victims of the plane crash or their surviving relatives.

The DC10 of Dutch airline Martinair crashed in Faro, Portugal upon landing on 21 December 1992. There were 327 passengers on board, mainly Dutch heading to the Algarve for Christmas. 54 passengers and two crew members were killed in the crash, and more than 200 people were injured. A rescue worker died shortly after the plane crash.