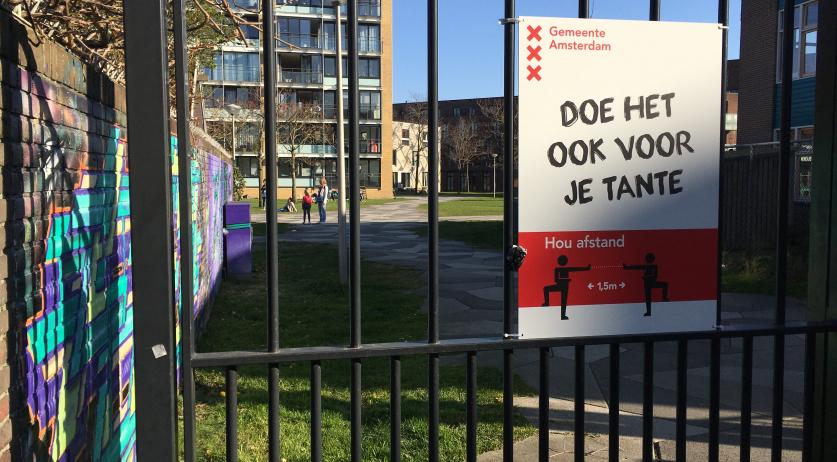 While individuals in the Netherlands are inflicted with heavy fines for violating public health guidelines, businesses that do not adhere to the relevant rules tend to be fined less often for their missteps, the labor union CNV said on Saturday. "This is unheard of," the organization declared in a statement.

"Nearly two million workers feel unsafe in the workplace," said CNV chairman Piet Fortuin. "Especially workers in vital sectors that operate outside the view of customers, such as the food sector and distribution centers, are still not protected."

According to the CNV, enforcement has so far been insufficient concerning public health guidelines in workplaces. This can create conditions in which a lack of protective equipment, scarce social distancing, or poor hygiene become more common, the group says.

CNV points toward a lack of enforcement as the reason that there are still unsafe workplaces. "The Inspectorate SZW hardly enforces, out of leniency towards companies," Fortuin continued, indicating that 4,000 euro fines ought to be served more often to companies for tolerated unsafe conditions in their spaces of work.