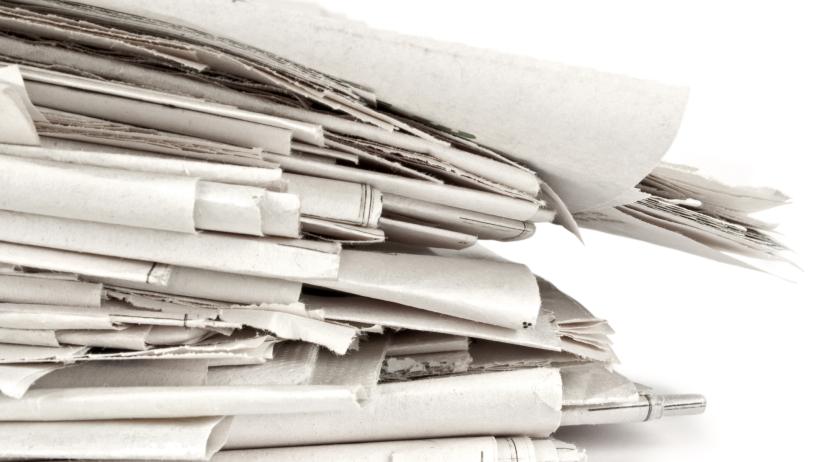 Print copies of the Metro newspaper, once one of the most widely read papers in the Netherlands, will no longer be available with production officially halted, the paper's parent company, Mediahuis, confirmed in a statement. The Dutch version of the free daily newspaper had been in circulation since 1999, often picked up by commuters travelling through the country.

While the news outlet's operations will continue online, three people lost their jobs because of the decision to stop the paper, a Mediahuis spokesperson told NL Times. The company will also stop distributing a downloadable version of the laid-out newspaper.

The print edition of Metro was initially suspended as a temporary measure on March 23 as a result of the coronavirus pandemic, which led to a substantial drop-off in public transportation passengers. The number of people using public transport has dropped by 85 percent during that time, effectively slashing circulation of the newspaper, which relies on advertising revenue.

The Mediahuis spokesperson said Metro had been barely making enough money to produce the paper for some time now. The pandemic exacerbated the situation for many media businesses in the Netherlands, which has seen advertising revenue dry up in the wake of the global health crisis. It made it unreasonable for the company to continue putting out a print edition.

"Metro is entirely dependent on advertising revenue. Because the corona crisis will continue in the coming period, the turnover of the print edition is not expected to recover sufficiently afterwards," the newspaper wrote in a statement on its website.

“We would like to thank all of you, the readers, for the last 20 years. We hope to see you on Metronieuws.nl."​