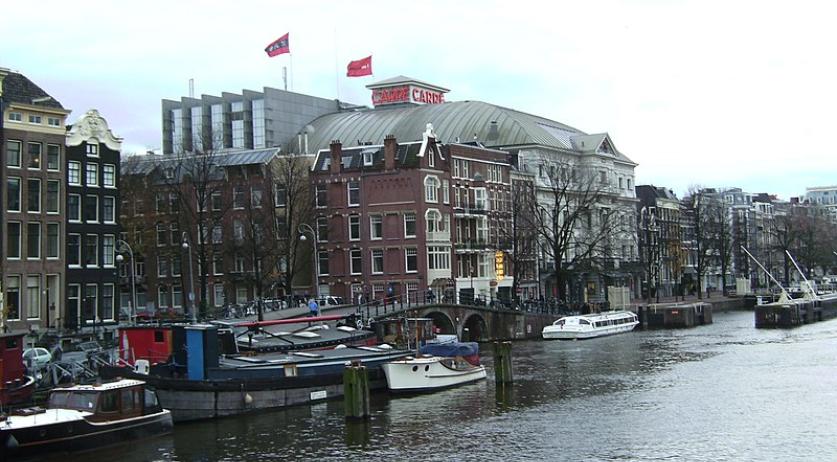 Uzbek acrobat Kristina Vorobeva, who fell 10 meters during a circus performance in Amsterdam in January, can walk again, her physiotherapist said to Hart van Nederland on Sunday. "We expect her to walk out, on crutches, at the end of April," physiotherapist Mireille Pont said.

"Her rehabilitation was very intensive. She couldn't do anything when she came in. She could only move her feet," Pont said. The physiotherapist expects that Vorobeva will eventually be able to walk without assistance, but full recovery may take another two years. Whether she will be able to perform again, Pont did not want to speculate. "She was a world class trapeze artist. It seems impossible to me to get back to that same level, but who knows, she might surprise us."

Vorobera (31) and her husband Rustem Ozmanov (32) performed together as the Sky Angels. Their act consisted of acrobatic stunts performed high in the air, swinging on belts held in hands or teeth, with no safety net. During the World Christmas Circus performance in Amsterdam early in January, Osmanov broke a tooth while he was holding himself and his wife up with a bit. The two fell 10 meters.

Vorobera was seriously hurt. Ozmanov sustained more minor injuries. During her recovery, Vorobera wrote on Facebook that she was receiving great care in rehab and thanked her husband for all his support. "Her husband was always there. He has not left her side," Pont said on Hart van Nederland.