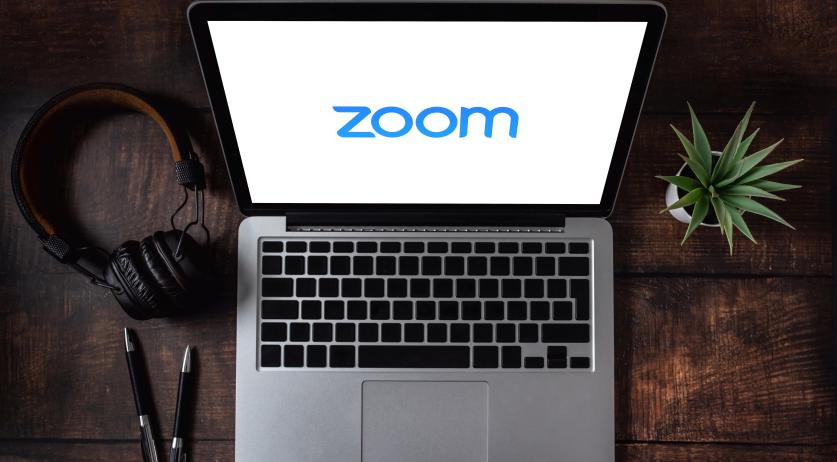 Pornographic and racist images were displayed on the screens of Erasmus College students during a lesson using the video app Zoom in Zoetermeer on Wednesday, prompting the school to halt its use of the popular program. Following the incident, the secondary school was advised to switch to other video platforms instead.

The images appeared suddenly during a class for students of about 16 years of age. The incident was so shocking, that the teacher in charge of the class wound up in tears, reported newspaper AD. It was also troubling for the students, but as school director Roderik Rot pointed out, the students were maybe more accustomed to online abuse. "They often see things on the internet that we do not know about," Rot said, while pointing out that it does not make the situation acceptable.

Zoom has suffered a spate of hacks in recent weeks, many of which have involved pornography. The practice of infiltrating a Zoom call and spamming it with poornography and other potentially offensive content is known as "Zoom-bombing." Newfound security vulnerabilities in the software have prompted local and national authorities across the globe to ban the use of Zoom in classrooms and workplaces.

Rot confirmed to local news service Omroep West and AD that the material had indeed been displayed to students, but stopped short of disclosing how many students were involved in the incident or in which subject it had occurred. "A class never consists of more than thirty students," he said, "and it is usually the case with those online lessons that not all students are present."

He said the material was not visible for very long, and students were offered counseling if needed. Parents were quickly notified about the incident, and many offered their help to resolve any technical issues quickly.

"We are currently looking at which program is the safest, fastest and easiest" to use as an alternative, the school confirmed in a statement on the matter. The school suggested it was a hack of the version of Zoom they were using at the time.

As of yet, it remains unclear as to whether or not the incident at Erasmus College Zoetermeer came as a result of such vulnerabilities.