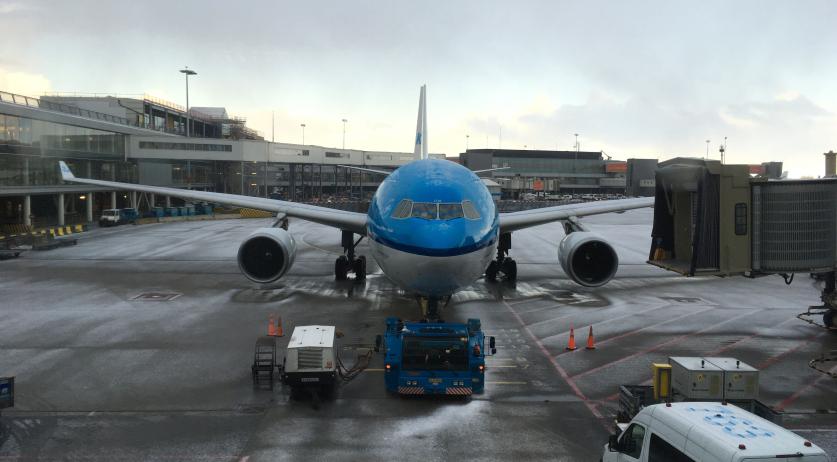 In the coming days, KLM will pick up nearly 2 thousand travelers stranded in Australia, Bali and New Zealand with its first flights to Australia in decades. "It has been 20 years since we landed at Sydney Airport," the Dutch airline said on Twitter. These repatriation flights are happening in collaboration with the Dutch Ministry of Foreign Affairs.

The first flight departed from Amsterdam to Australia on Thursday evening. The flight will take around 23 hours. It is expected to land again at Schiphol on Monday. In the coming days, there will be at least five more flights, according to NU.nl.

KLM stopped flying to Australia when it started a partnership with Malaysia Airlines. That partnership allowed more flights to Kuala Lumpur, with stops in Australia and New Zealand.

In addition to the six flights to Australia, KLM will also fly four planes to Kuala Lumpur in Malaysia. There KLM will pick up Dutch who flew with Malaysia Airlines from Australia and New Zealand.

Starting this Thursday, we will fly from Amsterdam to Australia to pick up almost 2,000 Dutch travellers in the coming days. We operate these special flights in collaboration with the Dutch Ministry of Foreign Affairs. It has been 20 years since we landed at Sydney Airport. 🇳🇱🇦🇺 pic.twitter.com/QoTjzuftcz