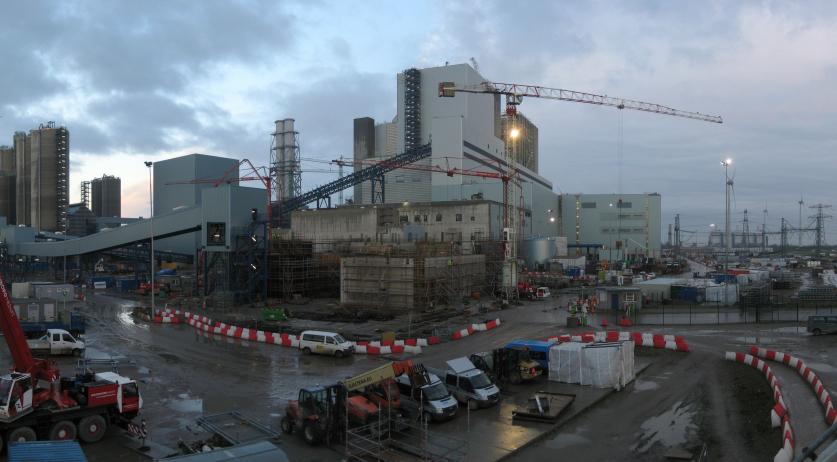 Three of the five remaining coal-fired power plants in the Netherlands will see either their production scale back dramatically or their facilities close altogether in order to curb greenhouse gas emissions in the country. The Cabinet agreed to the measure on Friday, undisclosed sources told broadcaster NOS nearly a week later.

This comes after the Supreme Court ruled in December of last year that emissions in the Netherlands must be reduced by at least 25 percent in comparison to 1990 levels, with the court labeling the situation a “human rights issue.” Research by CE Delft showed that closing two coal plants in addition to an Amsterdam facility shut late last year could reduce emissions to the mandated level at a cost of about 760 million euros.

Satellite surveys by the Royal Netherlands Meteorological Institute (KNMI) indicate that carbon dioxide and nitrogen dioxide emissions have already reduced substantially as a result of the standstill to which the country has been brought as a result of the coronavirus pandemic. Such an emissions drop is likely temporary if climate change legislation and environmental protections are not enacted before the coronavirus pandemic comes to an end.

The fate of the three plants in question, which are located in the Eemshaven and on the Maasvlakte, will be determined in discussions between owners Riverstone Holdings and RWE and members of the Cabinet. The final decision will rest in relation to the anticipated cost of the undertaking, a report by NOS confirms.

Most Dutch agree coronavirus must not lessen fight against climate change: poll

On Friday, the government announced that it would not implement any more measures to reduce CO2 emissions for the time being, citing the coronavirus as the reason. But 77 percent of Dutch don't agree with this decision. They want the government to keep doing about the as much, more, or much more in the fight against climate change, as before the crisis.

The concerns about the climate increased, despite the far-reaching measures implemented to curb the spread of the coronavirus. In February, 65 percent of respondents said they were worried about climate change. In March that increased to 77 percent.

Environmental organization Milieudefensie called it "encouraging that so many people have not forgotten about the climate under these difficult circumstances". Director Donald Pols told ANP that it is a "bad idea" for the government to stop working on climate saving measures. He thinks the government should put the climate first in the economic recovery after the corona crisis. "Economic support must consist of investments that are good for people and the environment. Let's organize the economic recovery package in a sustainable manner and thus tackle both crises simultaneously."

The coronavirus is resulting in lower emissions, as there is little traffic on the roads and industry is running at a slower pace than usual. The RIVM recently calculated that if the restrictions to curb Covid-19 remain in place for about 10 weeks, CO2 emissions will decrease by between 3 and 6 megatons. That is between 1.5 and 3 percent of the total Dutch emissions.