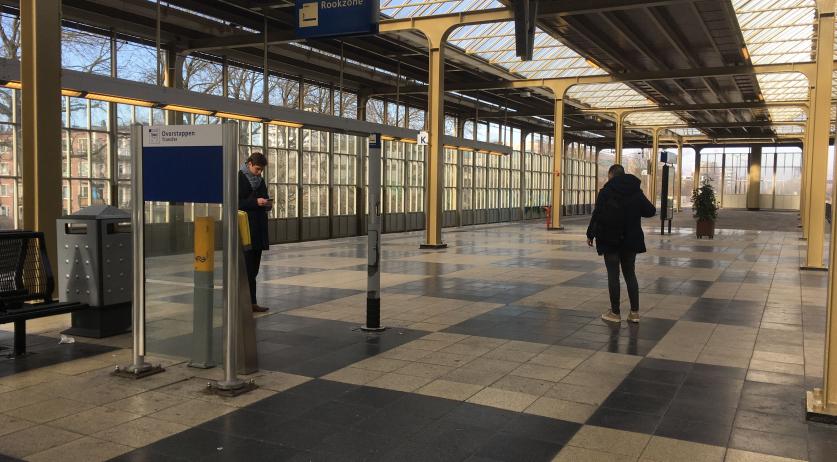 Schiphol goes smoke free as cost of tobacco rises up to 2.50 euros

Schiphol Airport went smoke-free starting on Wednesday, closing the last of its designated smoking areas located in the secured parts of the airport. Smoking was already forbidden in areas outside of security checkpoints.

The square outside Schiphol Plaza, known as Jan Dellaertplein, is the last remaining place where passengers and visitors may smoke at the airport. The airport plans to move the smoking areas there further away from the plaza’s entries and exits.

The price of tobacco in the Netherlands has also gone up, with a tax increase taking effect on Wednesday. The cost of a pack of cigarettes rose by one euro, and shag tobacco went up by 2.40 euros.

Tobacco products were also set to be removed from many train station retailers on Wednesday, particularly those operated by Dutch national railway NS, including Kiosk and StationsHuiskamer. The NS also said it stopped closing contracts with retailers who wish to sell tobacco at the stations.

Smoking facilities on train platforms will be removed by October, and many of the pole-shaped ashtrays and cigarette butt disposal grates on the platforms have already been stripped away.