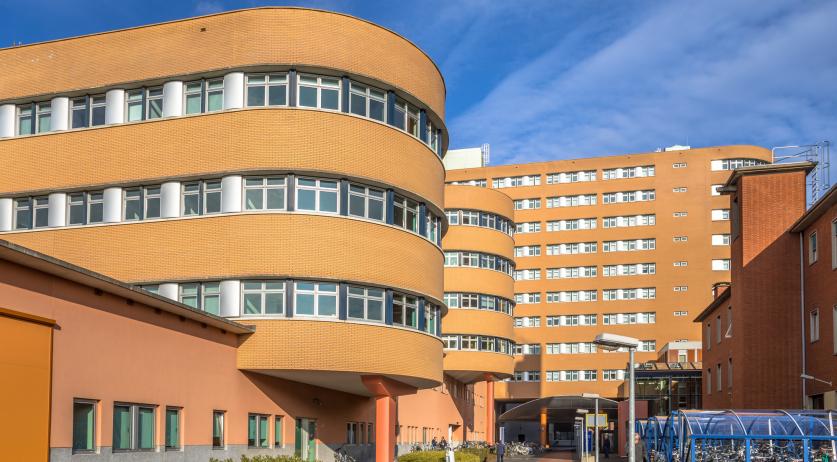 Virologist Alex Friedrich of the University Medical Center in Groningen thinks that the Netherlands should be testing more for the coronavirus Covid-19. The current testing of only risk groups is not enough and he does not understand the claim that there is not enough capacity to do more, Friedrich said in an interview with De Groene Amsterdammer.

"We don't have a capacity problem," Friedrich said. "It is possible that a certain lab is short of certain materials, but that is business as usual, you solve that. This is not the case as long as you are not dependent on a commercial party. We don't need such a party either, because you can do these tests in almost any ordinary lab."

A spokesperson for public health institute RIVM told NL times that they do not think the Netherlands is falling behind on testing, but added that the institute is looking into more testing capacity. "We are now testing less than before, because we want to focus tests on vulnerable groups. So if there are two positive tests in a care home, we assume an outbreak and will no longer test." According to the spokesperson, the fact that fewer tests are being done has to do with how many test kits and staff are available.

According to Friedrich, Groningen is testing according to the World Health Organization's recommendations. He acknowledged that this is partly possible because the northern provinces still have relatively few Covid-19 cases. He is confident that the number of infections will remain low because Groningen - like the other northern provinces - are reacting proactively, he said.

For other provinces to get a grip on the situation, they first have to make peace with the fact that the coronavirus will be around for some time, he said to De Groene Amsterdammer. "With luck, the transfer speed will drop by 20 percent due to the heat and the changing behavior, but if there is still a lot of transmission, it still does not help. You must accept that you're going to deal with this for a year or more." He expects regional lock downs to be set, ranging from a few weeks to even a few months.