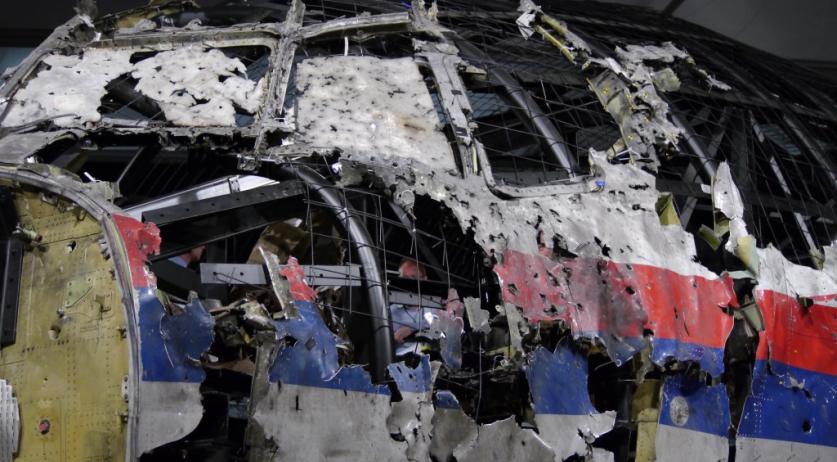 The next hearings in the trial against the first four suspects in the downing of flight MH17 was postponed until June, to give the lawyers of suspect Oleg Pulatov the chance to study the extensive case file, which consists of at least 36 thousand pages. When the trial resumes, the court will decide on the multiple requests the Public Prosecution Service (OM) made in this case, the Telegraaf reports.

The trial will resume on June 8. Then Pulatov's lawyers can respond to the OM's requests. Among other things, the OM wants to question witnesses and experts to be able to explain better how tapped conversations and images were obtained. The OM also asked the court to inspect the wreckage of the downed aircraft.

Pulatov is the only one of the four suspects to send lawyers to represent him.

The decision to postpone was announced via live stream on Monday. Due to the coronavirus, no press or public were allowed at the hearing. Only the three judges, one clerk, one prosecutor, and one defense lawyer were in the courtroom, the newspaper said.