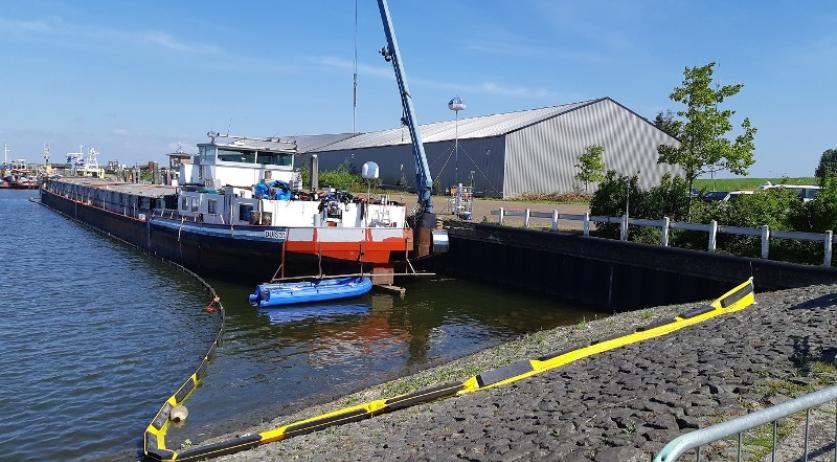 Four years in prison for cooking meth on Moerdijk boat

The court sentenced three Mexican men to four years in prison for producing crystal meth on an inland boat in Moerdijk. The captain and owner of the boat was sentenced to 32 months in prison, Omroep Brabant reports

The lab was discovered in the port of Moerdijk in May last year. It was the first drug lab on a boat found in the Netherlands. The boat started sinking halfway through the police investigation at the scene, causing the police to believe it had been boobytrapped.

The court considered it proven that the three men from Mexico cooked crystal meth in the "floating drug lab" for about 10 weeks. "That is the most dangerous drug currently on the market. Extremely addictive," the judge noted. According to the court, the suspects were not "the big bosses" behind the laboratory, but they weren't mere lackeys either. "It is a dangerous chemical process and you need to know what you are doing," the court said.

Ship owner and captain Cor B. claimed not to know exactly what the Mexican men were doing on his ship. He thought the laboratory was for producing pills, he said. But as he also lived on the ship, the court considered this implausible. "He was well aware that what was happening on his ship was highly questionable, illegal and related to the production of hard drugs"

B.'s sentence is lower than the others', because while he was an accomplice, there is no evidence that he participated in the production of hard drugs, according to the court.