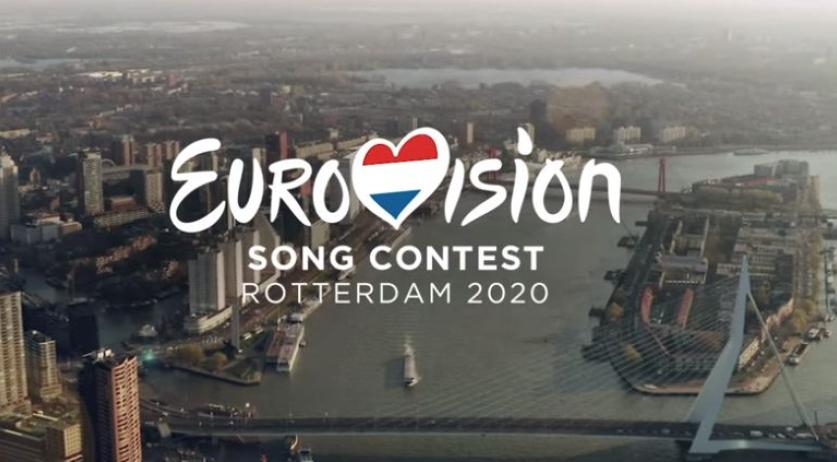 The 2020 Eurovision Song Contest, scheduled to take place in Rotterdam, was cancelled, the broadcasters involved announced on Wednesday. The decision was made by the European Broadcasting Union, which manages the popular annual event.

"It is with deep regret that we have to announce the cancellation of the Eurovision Song Contest 2020 in Rotterdam," the organization said in a statement. The remarks continued to say the team was "heartbroken" that the event could not be held in May as planned.

Uncertainty around the event's status started nearly two weeks ago. No decision was expected before mid-April.

"Over the past few weeks we have explored many alternative options to allow the Eurovision Song Contest to go ahead." Eurovision said it was "impossible to continue with the live event as planned" due to restrictions put in place by the EBU broadcasters and the Dutch authorities.

Moving the event to next year is possible, but Eurovision said it had not yet made any commitments to try organizing the competition in Nultien a second time. "Rotterdam is ready for such a scenario," the city said in a statement. The city said it was the right decision, and that it will be ready to host the event. "If it is up to us, we will still achieve these ambitions in 2021, and we will still enjoy a fantastic Eurovision edition together."

Eurovision would only say that it was in talks with the City of Rotterdam, Dutch public broadcasting organization NPO, broadcaster NOS, broadcaster AvroTros, and the EBU about the next edition of the event.

"Very unfortunate, but this is the only sensible decision," said city councilor Said Kasmi. "In any case, the health of the residents, visitors, artists, fans, employees and volunteers is paramount," Kasmi stated, adding: "Recently, a lot of hard work has gone into making it an unforgettable edition."

"This decision was inevitable," said Shula Rijxman, the chairperson of NPO. Rijxman told broadcaster NOS that it was not surprising because of the "conditions currently affecting all of Europe as a result of the coronavirus and all of the measures that the governments must now undertake."