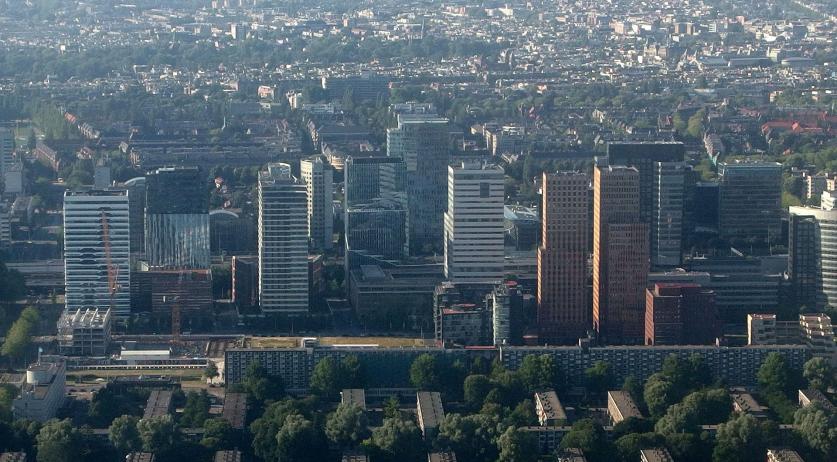 A total of 161 new international companies opened a branch in the Amsterdam Metropolitan Area last year - the highest number since Amsterdam started keeping track in 2008. Together these new companies expect to create 2,853 new jobs in the area over the next three years, Amsterdam announced in collaboration with the region and the Netherlands Foreign Investment Agency (NFIA) on Wednesday.

Of the new foreign companies in Amsterdam, 38 moved to the Dutch capital at least partly due to the Brexit - about half of the 78 "Brexit companies"  that settled in the Netherlands last year.

"The results confirm that the Amsterdam Metropolitan Area is one of the most attractive location for business in the European Union, and that Brexit reinforces this position," said Victor Everhardt, deputy mayor and alderman for Economic Affairs in Amsterdam. "It is great to see that Amsterdam is attractive to companies in innovative sectors such as life sciences and health, the creative industries and tech - the jobs of the future."

Last year, 13 companies in life sciences and health, 13 in the creative industries, and 10 in FinTech settled in the Amsterdam region.

The Amsterdam area is a popular location for international companies' European presence due to its strategic location on the continent, its easy accessibility through Schiphol, its fast internet connections, and its availability of English speaking talent, the city said.