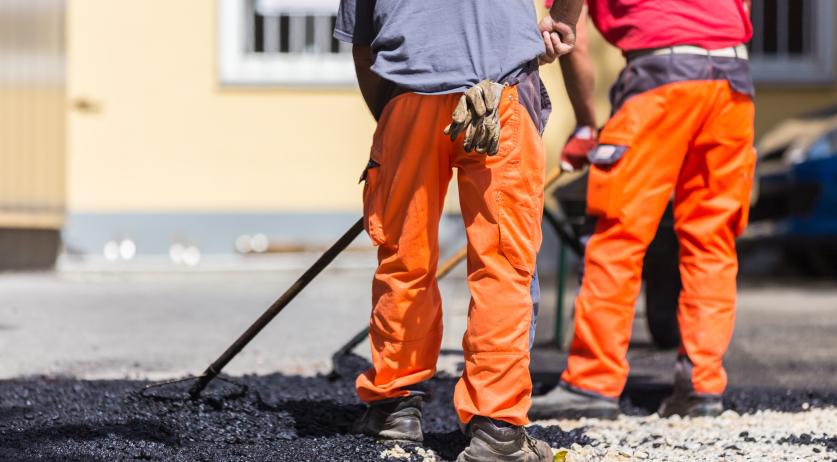 Some Dutch municipalities limiting the number of migrant workers: report

A number of Dutch municipalities are looking into limiting the number of migrant workers who can work and live in their city or town. At least three municipalities have already established a maximum limit, and six others are considering the same, NOS reports based on a survey among aldermen responsible for integration. A total of 140 municipalities responded to the broadcaster's questions.

Maasdriel, Deurne, and Zaltbommel told NOS that they already set a limit on the maximum number of labor migrants in their municipality.

Zaltbommel enforces a maximum number of 2 thousand migrant workers - a number that is not reached even in peak months, the responsible alderman said. According to him, the number of 2 thousand "would not have too great effects on the housing and living environment, in particular social cohesion, parking pressure and the available level of facilities". The main goal is to keep room rentals manageable, he said.

The Deurne city council last year adopted a new policy plan for housing workers from abroad, which states that no more than 10 percent of the total population may be migrant workers. Maasdriel did the same.

Barneveld, Kerkrade, Beek, Goeree-Overflakkee, Stichtse Vecht, Gulpen, and Meijerijstad all told NOS that they don't have any limits on the number of migrant workers yet, but plan to impose some.

Kerkrade wants to limit migrant workers to 1 in 1,000 residents. "Large numbers of labor migrants put pressure on housing facilities within municipalities and can gradually disrupt the structure and cohesion within neighborhoods and cause unrest within the community," the responsible alderman said.

Barneveld wants to implement limits to prevent the displacement of the local workforce, the responsible alderman said to NOS. Currently between 660 and 880 migrant workers are staying in Barneveld. According to the municipality, that is enough to meet the wishes of local employers.

There are also some municipalities who are keen on migrant workers. One such is Peel en Maas in Limburg. "Labor migrants have become indispensable for the North Limburg economy and quality of life," the responsible alderman said. "Our ambition is to bind labor migrants to us, we want to tempt them to settle permanently in our municipality. This is because we anticipate that we will also need extra people in the future."

The municipality of Teylingen, in the Bollenstreek, expressed similar sentiments. "The Netherlands is becoming increasingly dependent on foreign workers for jobs that the Dutch do not want or are unable to pick up. I agree that migrant workers are indispensable in the current situation," the alderman said. "We will have to do our utmost to remain attractive for Eastern Europeans who can also choose other countries such as Germany. Among other things through adequate and good housing."