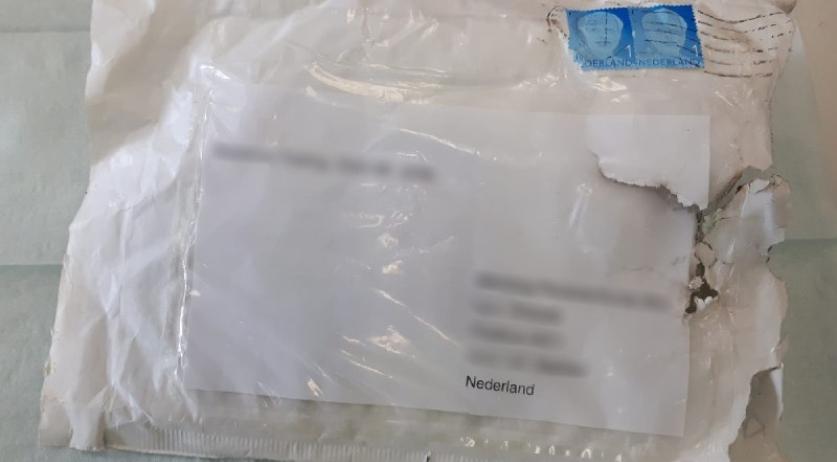 A company in Leusden received a suspicious letter on Thursday morning. The police and the Ministry of Defense's explosive disposal department EOD are at the scene to investigate.

The letter was sent to financial services company Unisys on Storkstraat, according to NU.nl.

On Wednesday morning, two mail bombs exploded in Amsterdam and Kerkrade. No one was injured. The sender of the mail bombs demanded that the targeted companies pay them in bitcoins, or they will receive more explosives in the mail.