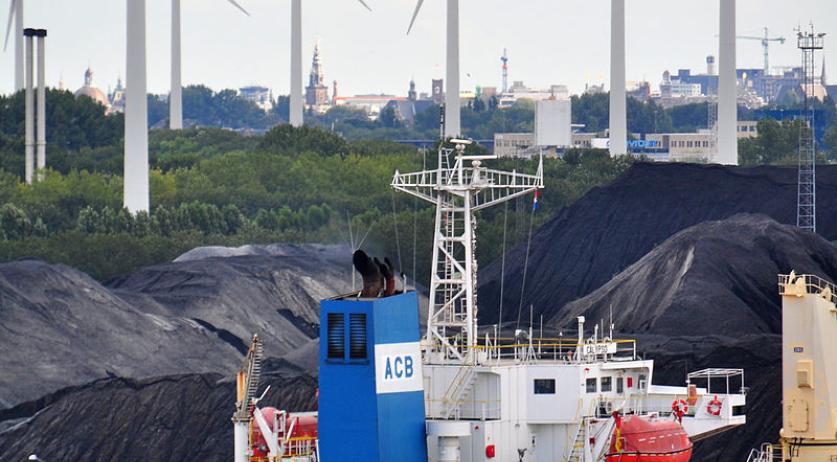 80% of Amsterdam energy to be produced by solar panels, windmills

Amsterdam is the first municipality to present a RES since the signing of the National Climate Agreement. "As municipality we want to generate as much sustainable energy as possible. Precisely because Amsterdam cannot provide for its own energy needs and therefore relies on the region, I want to use the opportunities that there are for wind and sun as much as possible," sustainability alderman Marieke van Doorninck said.

The municipality will investigate the possibilities of installing wind turbines in seven areas - Havengebied, Noorder IJplas and harbor Noord, Ten Noorden Ring A10 Noord, Zeeburgereiland/IJburg/Sciencepark, Gasperplas and Driemond, Amstel III and surrounding area, and Amsterdam Zuid. If not enough wind turbines can be placed in these areas to achieve the municipality's goal of 127 megawatts of wind energy, the city will also look at landside Noord or IJmeer.

"The municipality strives to leave no roof unused," the city said in its press release. The goal is to use 50 percent of suitable large roof area for the generation of sustainable energy by 2030. The city will look into installing solar panels on, for example, P&R locations, along existing infrastructure like subway stations and noise barriers, and temporarily on wasteland. If more space is needed to generate the aimed 400 megawatts of solar energy, the municipality will also look into installing solar panels in nature areas and on water surfaces.

Amsterdam also wants to make it as simple as possible for Amsterdam residents to install solar panels on their own roofs. Companies will also be generously supported. The city hopes to achieve 150 megawatts of energy generation in this way. "Nowadays, the municipality only facilitates owners of large roofs. But in the end everyone has to participate. Minister [Eric Wiebes of Economic Affairs and Climate] has not ruled out an obligation in the long term. I support that," Van Doorninck said.

The city's goal is to ensure that at least half of the clean energy production is owned by local energy cooperatives of citizens and companies. "The financial profit of the sustainably generated electricity will thus benefit Amsterdam residents, companies or other organizations," the city said.