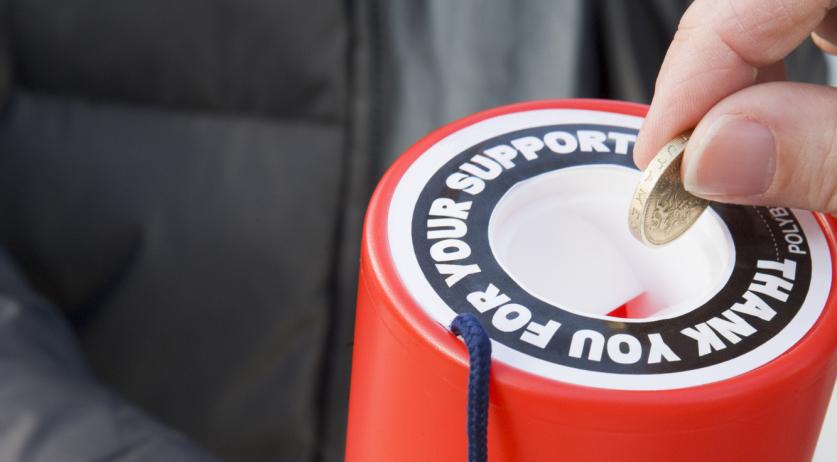 Charities in the Netherlands fear that they will lose hundreds of thousands of euros per year to banks once negative interest rates on savings are implemented, Financieele Dagblad reports after speaking to four charities.

The two largest Dutch banks, ING and ABN Amro, already announced that they will soon charge negative interest on large savings accounts, with amounts above 1 million euros and 2.5 million euros in them respectively.

Charities have no choice but to have high savings accounts. The Red Cross, for example, has high reserves so it can immediately jump in to help in the event of a disaster. And an organization like the Prince Bernhard Culture Fund must be able to act fast if an art masterpiece becomes available. Cancer foundation KWF Kankerbestrijding also has tens of millions of euros in its savings, according to FD.

Investing the money is not an option, because it must be immediately available, the charities said to FD. They also do not want to risk losing the money entrusted to them on the stock market.