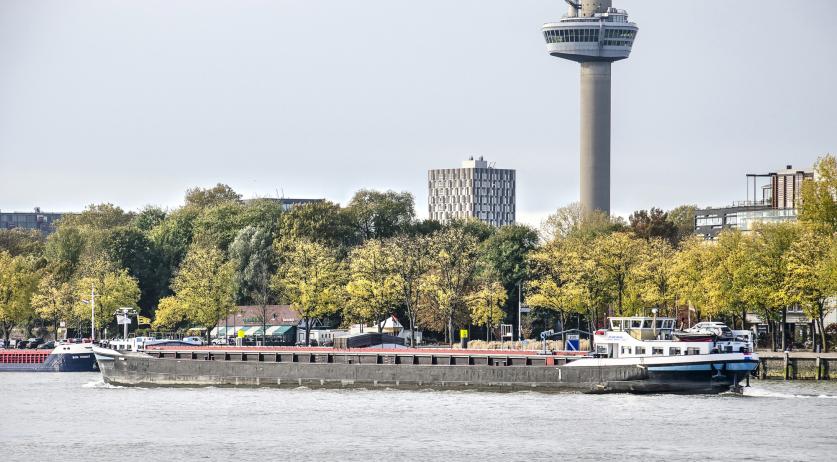 Around 20 people spent a large part of Thursday night stuck in the upper part of the Euromast in Rotterdam. A malfunction resulted in the rotating glass elevator refusing to descend, NOS reports.

Those present in the Euromast, were stuck in the tower for nearly six hours, until technicians finally managed to get the lift - which gives  a spectacular panorama view of Rotterdam - moving again.

The fire department said that the people stuck in the tower did reasonably well while they were up there. "Fortunately, the heating had not failed," a spokesperson said to NOS.