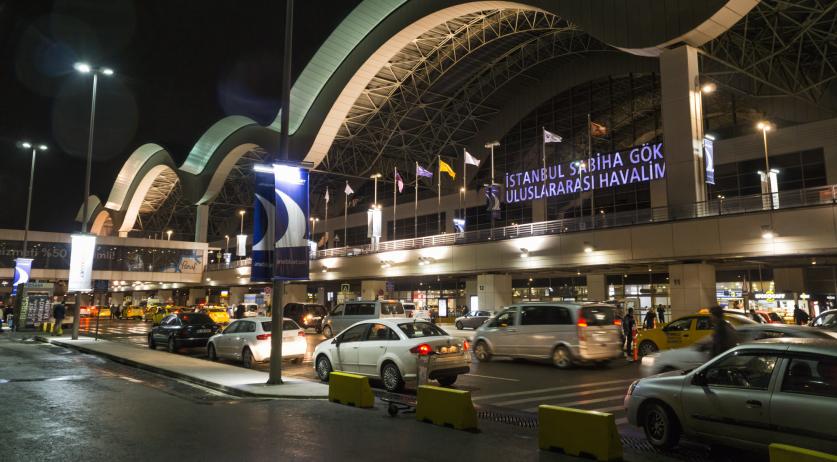 A Dutch person was among the 180 people injured when a Pegasus Airlines plane crashed in Turkey on Wednesday, the Ministry of Foreign Affairs confirmed. The Dutch man was the co-pilot on the plane. Three people were killed in the crash, NOS reports.

The accident happened at Sabiha Gökçen, the second airport in Istanbul. The Boeing 737 broke into pieces when it slid off the runway and fell into a ditch. The plane came from Izmir, in the southwest of Turkey.

The extent of the Dutch pilot's injuries is unclear. He is in hospital, a spokesperson for the Ministry of Foreign Affairs said to NOS. The Ministry is in contact with the man's family.

The cause of the accident is not yet clear, though bad weather is expected to have played a role.