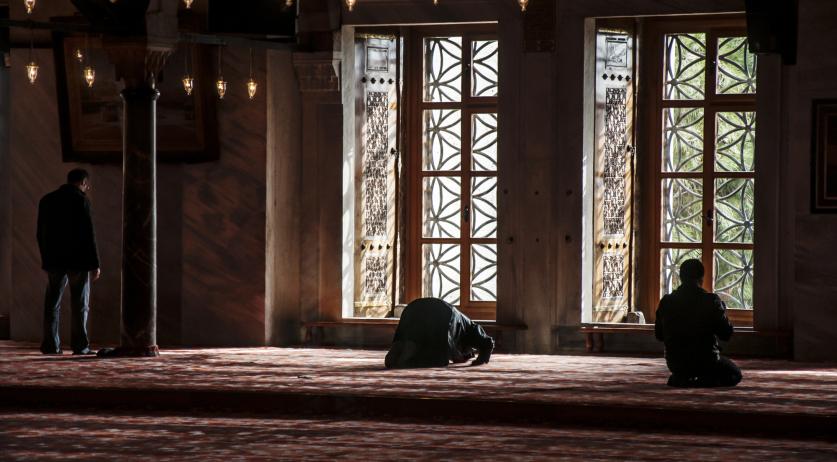 A parliamentary investigation into unwanted influence from abroad must not only focus on Islam and mosques, but should also look into foreign money flows to political parties, churches and synagogues, four Islamic organizations asked in a letter to Tweede Kamer president Khadija Arib, NOS reports.

"The letter is a final attempt to point out what we think is wrong with the investigation," Abdelhamid Bouzzit, mosque administrator of the Imam Malik Islamic Center in Leiden, said to the broadcaster. He said that an investigation into whether there is foreign influence is "very logical", and that mosques and their attendees are the first to want an answer. But a broader view is needed. "Do not only tackle Muslims and Islam, because then you push them even more into the suspect's corner, but also look at the influence of the Vatican, for example."

The letter to the Tweede Kamer, the lower house of Dutch parliament, was signed by the organizations SPIOR which represents mosques from Rotterdam and the surrounding area, SIORH which represents mosques in The Hague and surrounds, SMBZ which stands for mosques in Noord-Brabant and Zeeland, and the Federation of Islamic Organizations. Together they represent around 150 mosques and Islamic organizations, including the As-Soennah mosque in The Hague, which has been summoned to be questioned by the parliamentary committee investigating foreign influence.

The investigation was launched by the Tweede Kamer after a study by Nieuwsuur and NRC showed that at least 30 Islamic organizations in the Netherlands receive funding from conservative Gulf states like Kuwait and Saudi Arabia.