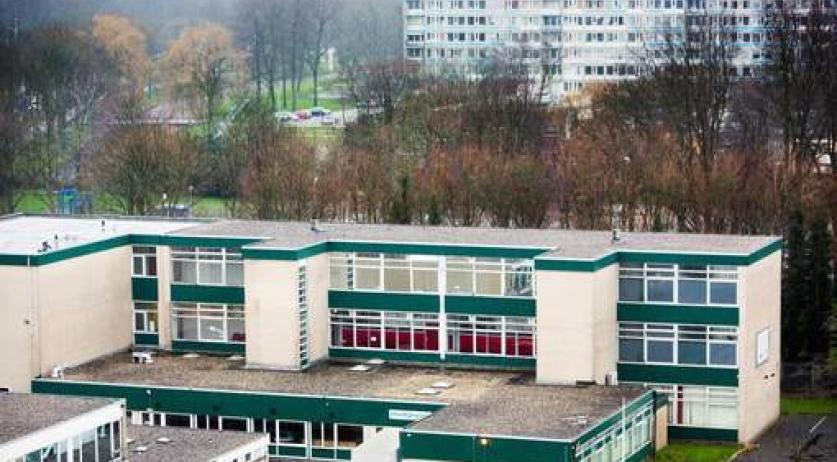 Over the past years charities from Kuwait donated some 10 million euros to Islamic institutions in the Netherlands, NRC reports based on a confidential overview of Kuwaiti gifts that the Gulf State provided to the Dutch Ministry of Foreign Affairs.

The gifts went to about 18 Islamic organizations in the Netherlands, including the controversial Al Fitrah mosque in Utrecht. Last year this mosque told the authorities that it has no financial ties with terrorist organizations in Kuwait. But the overview showed that in 2012 a new Al Fitrah mosque was funded by the Revival of Islamic Heritage Society, a Kuwait organization that is on the United States' terrorist list, according to the newspaper.

Kuwait is the first Gulf State to give Netherlands an overview of its gifts and donations to institutions in the country. The overview shows the amounts Kuwait donated between 2007 and 2015. The Tweede Kamer - the lower house of Dutch parliament - was informed about the confidential report in July, according to the newspaper. Several investigative services are now investigating the money flows, NRC reported.