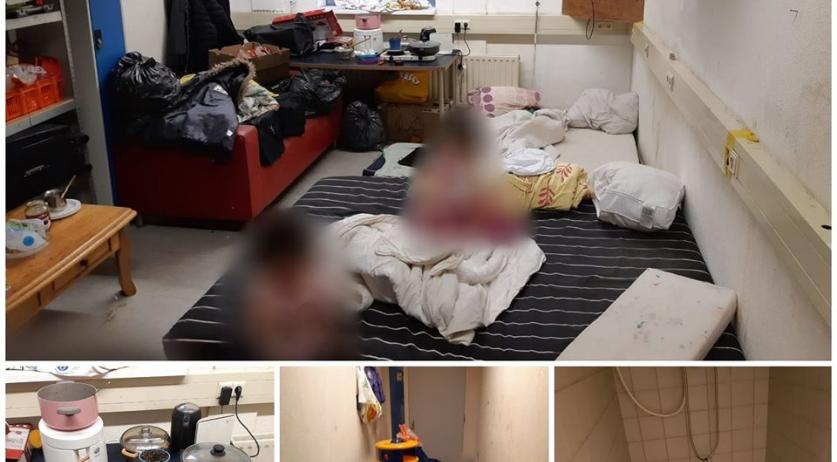 A family with three young children was found living in an empty building on an industrial estate in Delft on Saturday morning, the Delft police said on Facebook. The father approached two community police officers and asked for their help.

The father said his family had been living in the building for some time, because they couldn't find an aid agency to help them. "He ran into closed doors with the aid agencies and was unable to find the right people," the police said.

The officers accompanied the man to the building. "What we saw there was heartbreaking." Three small children, between the ages of 2 and 6, living with their parents in a warehouse, in dire circumstances. "A very pungent smell, mouse droppings on the ground. All in all, degrading."

The officers took the family to a police office to find them help. "After several calls" a Crisis Intervention Team put them up in a hotel for the weekend while a more permanent solution is sought. The ball is rolling, community police officer Remy said on Facebook. "Steps have already been taken."