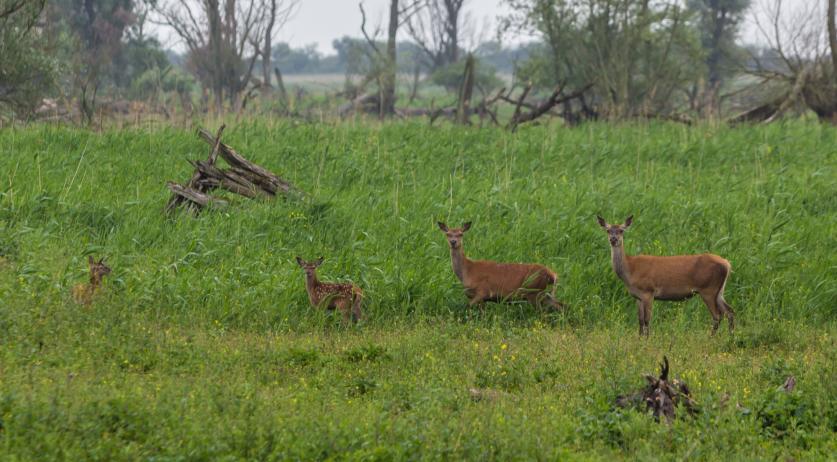 Forestry association Staatsbosbeheer is still not allowed to cull any more red deer in nature reserve Oostvaardersplassen, the court ruled on Monday in a lawsuit filed by multiple nature organizations, NU.nl reports.

In November, the court already banned the culling of any further red deer in the nature reserve until the end of 2019. The judge then said that there was no good justification for culling the deer. The justification has since been improved, the court ruled on Monday, but the report was drafted too late. As a result, not all parties involved were able to study it property. The judge also emphasized that the killing of the red deer is irreversible.

Staatsbosbeheer already shot and killed over 1,700 red deer in Oostvaardersplassen on behalf of Stichting Faunabeheer Flevoland, because there was not enough food in the nature reserve for the number of large grazers living there. The province of Flevoland granted a permit for the culling.

The province now wants to reduce the number of red deer in the nature reserve from the current 1,500 to 490. According to the province, this will help restore a number of rare bird species to the Oostvaardersplassen.

The fact that over 20 protected bird species no longer appear in the area, is partly due to the fact that the red deer turned Oostvaardersplassen into a bare grassy area, the province's lawyer Liesbeth Schippers argued two weeks ago. She also stressed urgency. "If we don't cull now, we'll have to shoot 700 more animals later," she said, referring to the pregnant deer in the area.