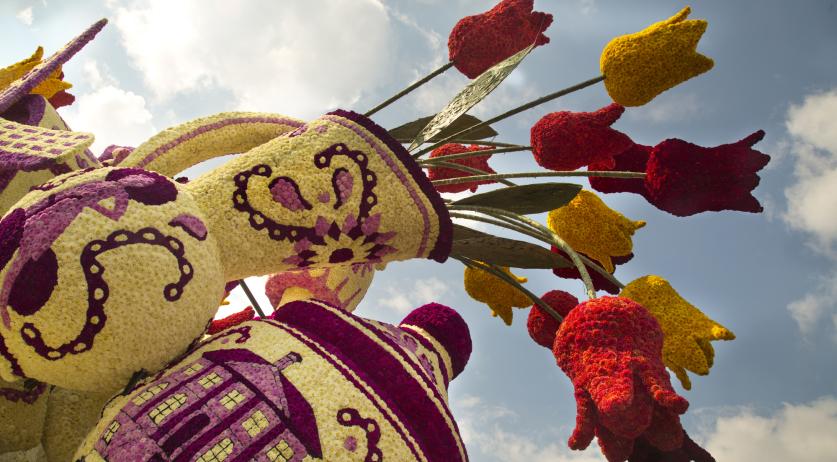 The Dutch flower and fruit parades and the Rotterdam Summer Carnival were nominated to be added to the International Intangible Heritage List of world heritage organization UNESCO. Minister Ingrid van Engelshoven of Culture nominated these events because they "reflect the cultural diversity of the Netherlands, connect people and lend a sense of identity".

The purpose of the UNESCO list is to protect and value customs, rituals, events, and crafts.

The Netherlands' parade culture and the Sumer Carnival were chosen for the list because the evens are "close to the people, practiced by young and old, and mutual cooperation between people and communities stand central" Leo Adriaanse, director of the Netherlands Intangible Heritage Knowledge Center, said to broadcaster NOS. "People are busy with it all year round and that shows the power of this heritage."

There are around 30 parades in the Netherlands per year. And the annual Rotterdam Summer Carnival always attracts many visitors.

Lennart Schrauwen of the flower parade in Zundert is delighted. "We are very honored. We are already on the list of Dutch Heritage, so it feels like a nice recognition that it may now also become global," he said to Omroep Brabant.

The fruit parade in Tiel is also honored, spokesperson Martijn van Eck said to Omroep Gelderland. "This is unparalleled, really a goosebumps moment for the people involved in the parade."