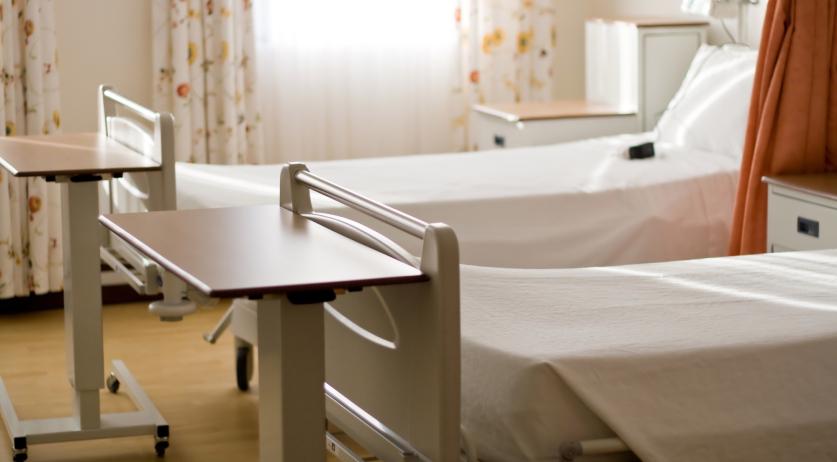 Over 10,000 older NL residents say they're ready to die in new euthanasia study

An estimated 0.18 percent of all people over the age of 55 in the Netherlands want to end their lives. That amounts to just over 10 thousand people, according to a committee that researched euthanasia after a full life at the request of the government. More than a third of the older people who don't want to live anymore would like help with ending their lives, the researchers found, NOS reports.

The researchers found that the wish to die, as it emerged in the study, is not an established fact. This desire can diminish or even disappear if the person concerned's physical, financial, or living situation improves, or if they feel less lonely or dependent on others. The study also showed that this group of older people with a wish to die is "certainly not a healthy group". It mainly concerns people who have physical- as well as mental health problems, but are not seriously ill.

A large part of the respondents said they'd like to have a means of suicide in the home, so that they can determine themselves whether they want to end their lives in the future. Over a third would like help from a doctor.

The committee, led by Els van Wijngaarden of the University for Humanistic Studies in Utrecht, interviewed over 21 thousand people over the age of 55 and 1,600 general practitioners. They also studied over 200 euthanasia requests, both rejected and executed. The committee's goal was not to make recommendations, but to determine the composition and size of the group of people who are not seriously ill, but who want their lives to end

In 2016, another committee under the previous Rutte government also investigated the idea of euthanasia at the end of a full or completed life. The Schnabel committee concluded that there are few elderly people who ask for euthanasia without having any health complaints. The majority suffer from "an accumulation of age-related complains" leading to "unbearable and hopeless suffering". According to the committee, that meant they can already request euthanasia under the existing rules and no amendments to the law were necessary.

The D66 has been advocating for euthanasia at the end of a full life for some time, but the two Christian parties in the coalition CDA and ChristenUnie are dead set against it. The VVD also has its doubts. The D66 already announced that it will submit a proposal for assisted suicide for people who are tired of life within a few weeks.