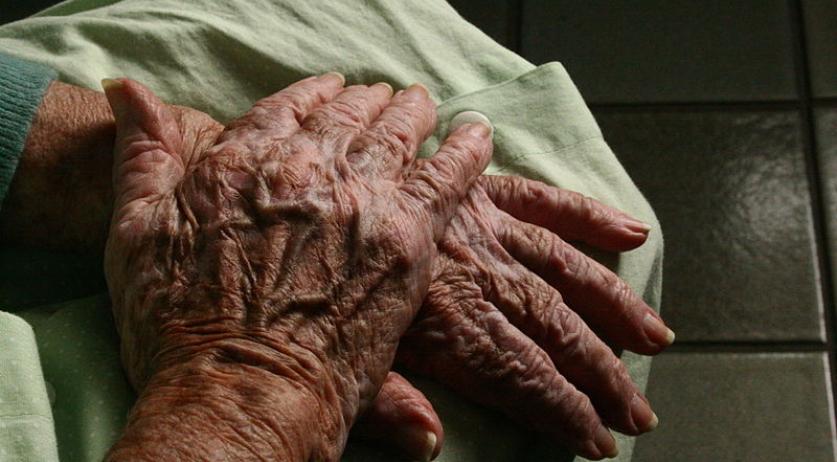 Assisted suicide to remain a criminal offense in many cases

Assisted suicide will remain illegal. It is not necessary to change the law on assisted suicide, the committee Schnabel concludes in its advisory report. The committee was asked to investigate whether people who feel that their life is done and want to die, need additional legal options, news wire ANP reports. In the 243-page report titled Voltooid Leven, Completed Life in English, the committee states that many of the assisted suicide cases involves an accumulation of old age complaints. And when family members and friends die around you, the elderly often come to the conclusion that their life is over. If these factors lead to "unbearable and hopeless suffering", the person involved can request euthanasia from a doctor, according to the committee, which was chaired by Paul Schnabel. The problem is that a wish to end your life can only become reality if a doctor agrees to euthanasia, something that doctors are not obligated to do. And not all doctors believe that a completed life equals unbearable and hopeless suffering. But the committee concluded that only a small group of people will be affected by this and the current Termination of Life Law offers enough room to overcome most of the problem. The committee did add advice on how to prevent people feeling that their lives are over - prevent people from being lonely and increase self-reliance. The Schnabel committee was formed in July 2014 at the request of the VVD. This follows a case involving Albert Heringastate. He helped his 99 year old mother commit suicide and was charged for it. The court found him guilty of assisted suicide, but imposed no punishment. On appeal he was completely acquitted. The VVD requested the investigation on whether the law on assisted suicide needs to be changed. Parliamentarian Arno Rutte said to ANP in a reaction that if "people who weighed the options properly, without pressure or coercion, come to the conclusion that their life is completed", they should be able to put an end to it.