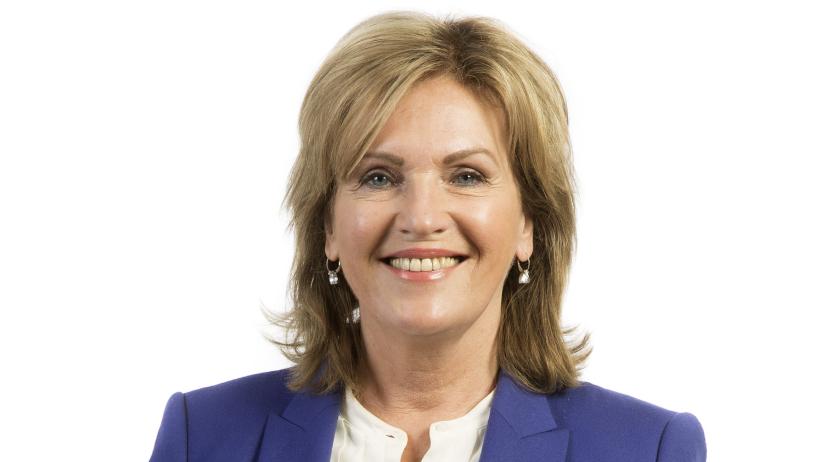 Early next year coalition party D66 will submit a legislative proposal to make assisted suicide possible at the end of a "full" and "completed" life, parliamentarian Pia Dijkstra said in an interview with newspaper AD. The bill is a sensitive topic for Christian parties and coalition partners CDA and ChristenUnie, according to the newspaper.

The Rutte III government is currently investigating whether there is a need for assistance in dying among elderly people who are tired of life. But according to DIjkstra, CDA Minister Hugo de Jonge of Public Health is not working fast enough. "I find that very unfortunate. The minister clearly feels the urgency less than I do", she said to the newspaper. "People of old age who are suffering from life must have the opportunity to die at a self chosen moment."

Dijkstra mentioned her 92-year-old father as an example. He does not want to end up in a situation where he can no longer take care of himself. "It would reassure him to have the choice to get out if he cannot function anymore", she said.

The D66 parliamentarian is therefore determined to submit the bill as soon as possible, though she knows it will be some time before it is adopted. "Such a plan requires a lot of consultation and discussion in parliament. It is not a law that you rush through", she said to AD.

Currently euthanasia is only possible for people suffering unbearably due to a medical condition. The proposal for making euthanasia possible for elderly people at the end of a "full" and "completed" life was also submitted during the previous VVD-PvdA government's term. "It should not involve lonely or depressed people. Not for people with problems you can solve in a different way. " the then Health Minister Edith Schippers said. She added that it is very important to protect life, but there are people around who wake up every morning disappointed that they did not die in their sleep. The proposal had majority support in parliament, but not in the Senate.

The Christian parties were dead set against the plan to expand the euthanasia law in this way. And with two Christian parties in the Rutte III government, this is still the case. Christian politicians in The Hague told AD that they will "bury" this proposal for this government's term. Opponents for assisted suicide at the end of a completed life argue that elderly people should instead be helped to find meaning in their lives again.

In the Rutte III government agreement, the four parties agreed that no new steps will be taken in the field of medical ethics. At the request of the CDA and ChristenUnie, the government agreement also states that more attention will be paid to 'life assistance' instead of 'death assistance'. On the other side, the VVD, CDA, D66 and ChristenUnie also agreed that the government will provide more information about the current euthanasia law next summer. The government already launched a campaign to help terminally ill people discuss this last phase of their life with their family and friends.