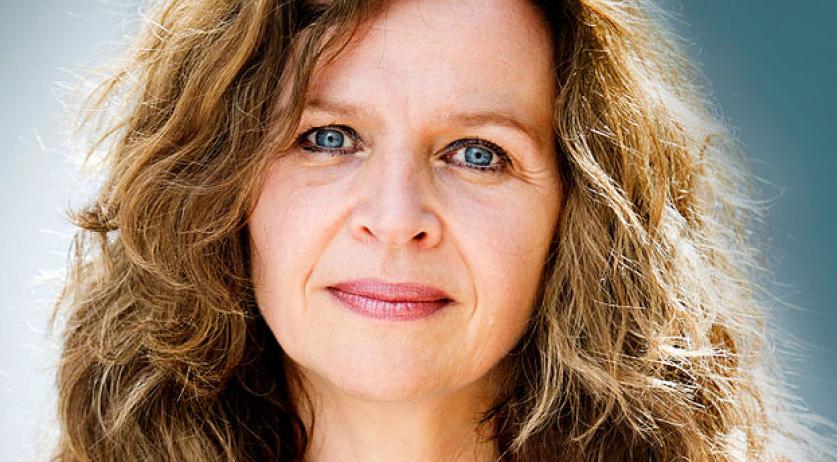 The Dutch government wants to adjust the Euthanasia Act so that people who aren't sick, but feel that their life is completed, can end their lives with assisted suicide. This will only be allowed under "strict and rigorous criteria", the government wrote to parliament. The majority of parliamentarians support the plan. Under the current euthanasia legislation, a patient granted euthanasia must have "unbearable suffering with a medical basis", AD reports. This means that a group of mostly elderly people are excluded from euthanasia and have to live out their days with an active death wish. "Not with everyone will it happen that hopeless and unbearable suffering is possible", Minister Ard van der Steur of Security and Justice and Minister Edith Schippers of Public Health wrote to parliament. "Their request for assisted suicide is their right to autonomy." The government is therefore working with  other parties to develop a law in which this final step is regulated under strict conditions. One of the conditions is that a euthanasia worker with a medical background and special training will counsel the person in question and test the request to end his or her life. There must also be multiple conversations about the decision. "Also an individual talk so that you know there is no pressure from the environment", Minister Edith Schippers of Public Health said on Nieuwsuur. The entire process must be thoroughly documented and carefully organized. "It should not involve lonely or depressed people. Not for people with problems you can solve in a different way. " Schippers said on the show. She added that it is very important to protect life, but there are people around who wake up every morning disappointed that they did not die in their sleep. Coalition parties VVD and PvdA and opposition party support the proposal to change the law. That gives the proposal a majority vote in Parliament, with 88 out of 150 parliamentarians in favor. In the Senate the three parties only represent 33 out of 75 senators, however. With the Christian parties set 100 percent against the proposal, this means that the PVV, SP or a collection of smaller parties will also have to support this change in the euthanasia law for it to be implemented. The decision to change the Euthanasia Law goes against the advice of a committee that investigated the topic earlier this year. The committee, chaired by Paul Schnabel, concluded that nothing has to be changed about the Euthanasia Act. The current law provides enough space for "most" people to qualify for euthanasia if they consider their life completed, according to the committee. The committee was also against the introduction of a so-called "suicide pill" as there is to great a risk of it falling into the wrong hands. D66 parliamentarian Pia Dijsktra is "pleasantly surprised" by the proposal, she said to news wire ANP. "I hope we will have a proper public debate, because for too long politicians looked away from the wish to empower older people who consider their lives complete." The Christian parties are not happy. "The CDA finds it very careless that the government is ignoring the widely accepted advice of the committee Schnabel to uphold the current law. the CDA is against extending the euthanasia law to include full lives", party leader Sybrand Buma said to the news wire. The SGP thinks that the proposal reinforces a negative image of older people and will therefore not support it. "The wish of a small group can lead to pressure on others who feel too much for our society. That must not happen", party leader Emile Roemer said. ChristenUnie leader Gert-Jan Segers said that the proposal assumes "they myth that it is purely individual choice, while it always also affects family, the environment, healthcare providers and ultimately society."