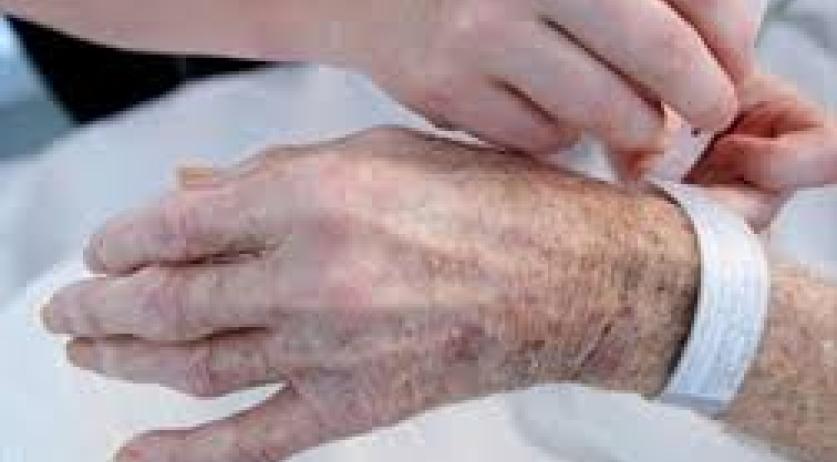 The four parties negotiating forming a new Dutch government together reached a compromise on medical ethics issues, AD reports based on a draft text for the government agreement. It says that the government will not make any proposals to expand the euthanasia law to allow assisted suicide for elderly people at the end of a full life, but will make more stem cell research possible, according to the newspaper.

According to AD, at the very most the new government will order more research done into possibly expanding the euthanasia policy, but will take no initiative to do so itself. The parties will, however, extend the embryo law and want to make more money available for stem cell research. They want there to be more room for embryo selection to reduce the risk of serious hereditary diseases. But they add that in all new medical developments the question will be asked whether they are scientifically necessary, whether they lead to ethical questions, and whether a broad social discussion should be conducted about the development.

These agreements are clearly a compromise. The D66 was a strong supporter, and even initiator, of expanding the euthanasia law to allow assisted suicide for people who feel they've come to the end of a completed life.

The VVD, CDA, D66 and ChristenUnie have been negotiating since late in June. This is the first time that any substantive progress leaked out.

On Friday mediator Gerrit Zalm told NOS that he hopes tha have a government agreement by the start of October.