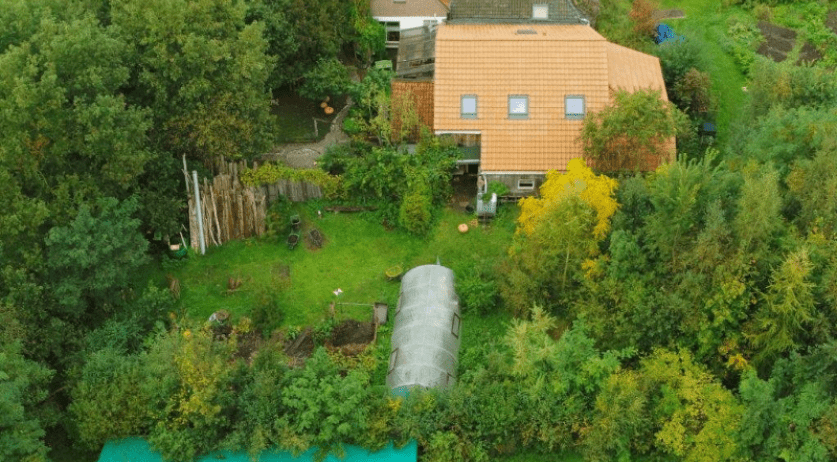 The children found living an isolated existence in a hidden space on a farm in Ruinerwold last year responded to a book about their father Gerrit Jan van D., which is being published on Friday. They were "hit hard" by the book Spookhoeve Ruinerwold, written by journalists Silvan Schoonhoven and Marcel Vink, they said on talk show Op1 on Thursday.

"We have been hit hard by the way our information is handled and ended up in a book. It further hurts us in this difficult situation, while much of what we read has nothing to do with the truth," the children said in a statement read out on the talk show.

In the book, the two journalists write in detail about Gerrit Jan van D. They based their writings on Van D.'s chat history, and the criminal file that is in the possession of the Telegraaf. They were the guests on Op1 on Thursday, to discuss the book. Schoonhoven and Vink said that they did seek contact with the children at an earlier stage, and that they were careful with the information used.

Van D.'s lawyer said on Thursday that he is considering taking legal step to prevent the publication of the book. "The book is written on completely incomplete information and is harmful to my client," he said to RTV Drenthe.

Van D. was discovered living with six of his nine children in a hidden space on a farm in Ruinerwold, Drenthe in mid-October 2019. This happened after one of the children, a 25-year-old named Jan, left the farm and told his story at a local bar. The authorities believe the family lived there in complete isolation for around nine years. A DNA kinship investigation confirmed that the now-adult children living on the farm all have the same mother and father, and that Van D. is their father. Their mother died in Zwolle on 6 October 2004. Van D.'s three oldest children left home before the family moved to the farm.

The first public hearing in the Ruinerwold case is scheduled for Tuesday. Van D. will not appear in court, because he still hasn't been questioned by the authorities, according to the Telegraaf. He is unable to talk because of a brain hemorrhage, and may never again be able to.