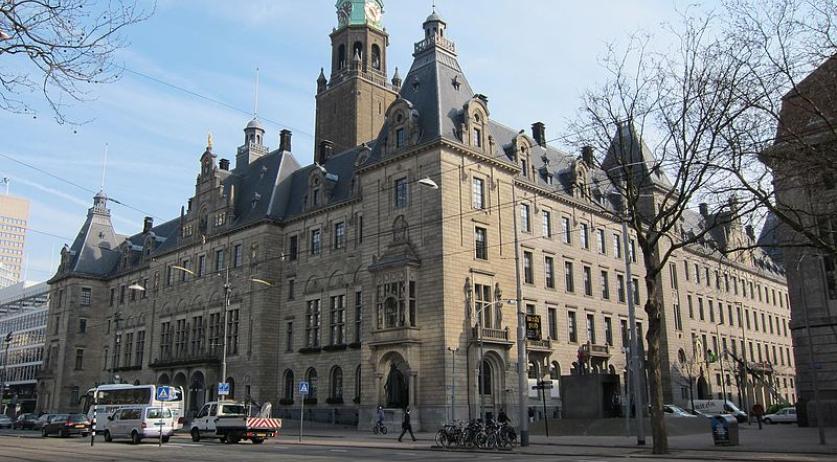 Kevin van Eikeren resigned as PvdA city councilor in Rotterdam because he must appear in court this week on suspicion of insurance fraud. In a written statement, Van Eikeren acknowledged that he scammed insurance companies, NOS reports.

"I have been guilty of insurance fraud. Due to personal and financial problems, I have done things that are not allowed. I am very sorry about that." Van Eikeren said that the fraud had nothing to do with his position as city councilor, saying that he took office a few days after submitting the last false claim. Van Eikeren also said that he has repaid the money.

According to Rijnmond, Van Eikeren submitted false claims for over 10 thousand euros, fraudulently claiming that items like cameras, laptops, glasses and shoes were stolen.

The PvdA faction in Rotterdam said it understands Van Eikeren's decision to resign. "Kevin made a big mistake and he acknowledges that. He has come to the conclusion that his position as councilor is untenable. For the faction and the PvdA Rotterdam, this news hit hard," the party said.