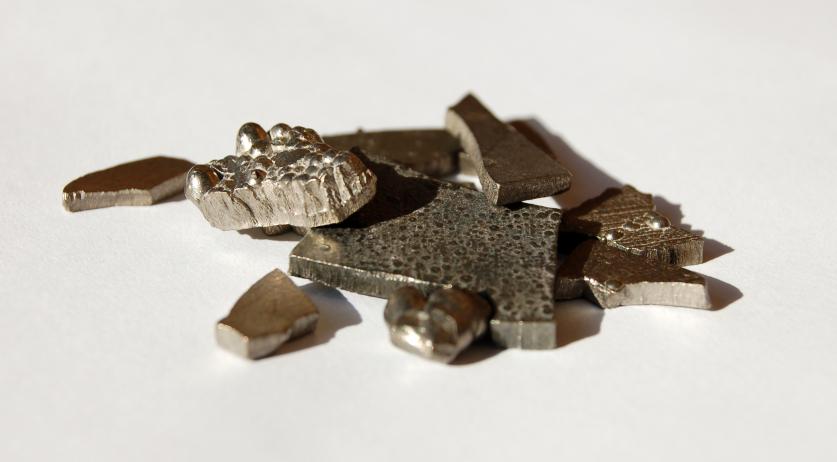 Prosecutors in Rotterdam have decided to pursue charges against six men for the theft of 114 tons of cobalt from the Port of Rotterdam. The stolen cargo had a commercial value of eight million dollars, the Public Prosecution Service (OM) said.

"Cobalt is a rare raw earth material that is used for batteries in electric cars and tablets, among other items," the OM said. The material was stolen from a secured warehouse at the Waalhaven operated by Vollers, which immediately tightened up its security afterwards, newspaper AD wrote at the time of the theft.

Following the July 5, 2018 theft, authorities investigated 13 separate suspects. "Six of them are suspected of being the organizers of the theft," the OM said. They range in age from 34 to 62, and are from Dordrecht, Leiden, Rotterdam, and Sassenheim.

Three others were allowed to resolve their cases out of court because they played a smaller role in the alleged crime. There was insufficient evidence linking the other four suspects to the case, the OM said.