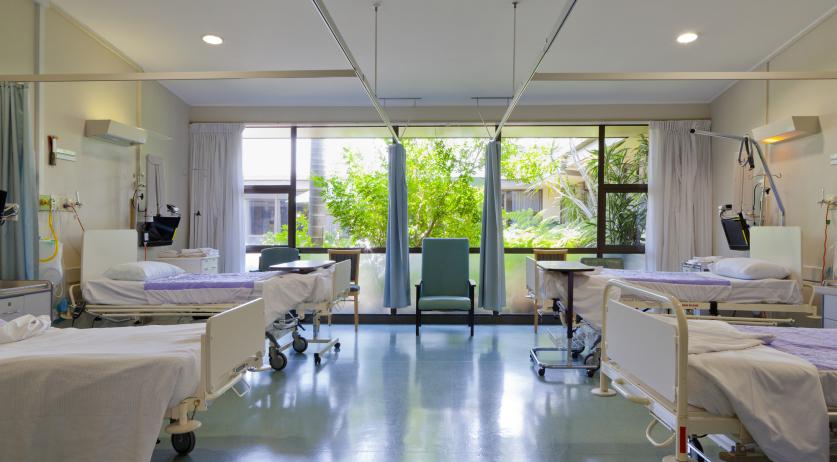 Costs of hiring temp healthcare staff up 49% in 4 years

Hospitals and other care institutions in the Netherlands are spending more and more on temporary workers. Between 2015 and 2018, the costs involved in hiring temps increased by 49 percent, according to figures from Statistics Netherlands.

This means that the four largest healthcare sectors' financial results were lower in 2018 than the year before. Mental healthcare saw the biggest decrease at 80 percent, hospitals the smallest at 3 percent. The exception is nursing homes and home care intuitions, which saw an increase in their operating income due to, among their things, extra funds to boost the quality of nursing home care and the increasing demand for more intensive care.

The increased costs when it comes to temporary workers likely has to do with massive staff shortages facing the healthcare and other sectors in the Netherlands. Making healthcare as a profession more attractive was therefore one of the main points in a new collective bargaining agreement for hospital workers reached between hospitals and trade unions on Saturday, after months of negotiations and protests.

The new collective agreement takes effect on January 1st, NOS reports. It states that hospital staff will receive a salary increase of 8 percent in two years, 5 percent on 1 January 2020, and 3 percent on 1 January 2021. They will also receive a once-off amount of 1,200 euros. To make the healthcare sector more attractive, salaries for students and trainees are also increasing. The compensation for irregular working times will also increase - about half of the care staff work irregular hours.