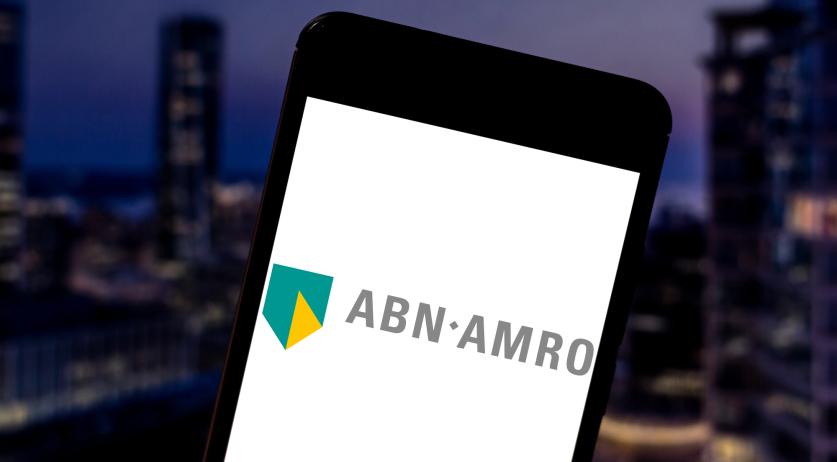 The punishment for fraud with newer payment methods such as banking apps and Tikkie will increase, according to a legislative proposal Minister Ferdinand Grapperhaus of Justice and Security is working on. Those caught committing fraud with Tikkie or other apps will soon face up to six years in prison, instead of the current between one and four years.

The 'older' forms of payment fraud, such as fraud with bank cards, already hold a penalty of up to six years in prison. The government now wants to bring the punishment for fraud with newer payment methods equal to that. Fraud with cryptocurrency is also included.

The maximum sentence for falsifying payment data will also increase from a maximum of four years to six years in prison. The same goes for owning or selling falsified data, forging credit card details, and phishing.

According to the Justice Minister, fraud without debit cards is becoming increasingly common and often affects large groups of people. He hopes that harsher punishments will have a deterring effect.