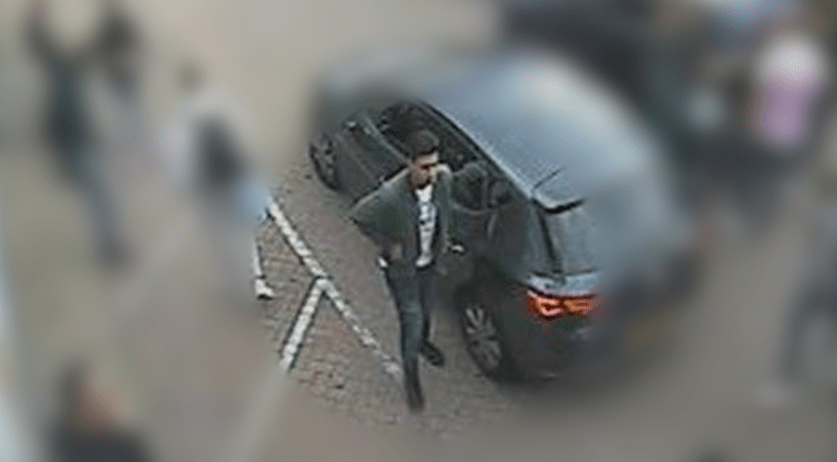 The police are looking for a young man who stole drugs from an unmarked police car in Hilversum on September 9th. After giving the suspect time to turn himself in, the police now released video showing his face.

At around 1:45 p.m. on Monday, September 9th, police officers were arresting a suspect on Soestdijkerstraatweg in Hilversum. They seized drugs, a telephone and money from the suspect and placed these in an unmarked police car.

While the officers were busy with the arrest, a young man walked up to the police car, took the drugs from the driver's seat through the open window, and walked away.

The police call on this young man to turn himself in. Anyone who may recognize the suspect, is asked to contact the police at once.