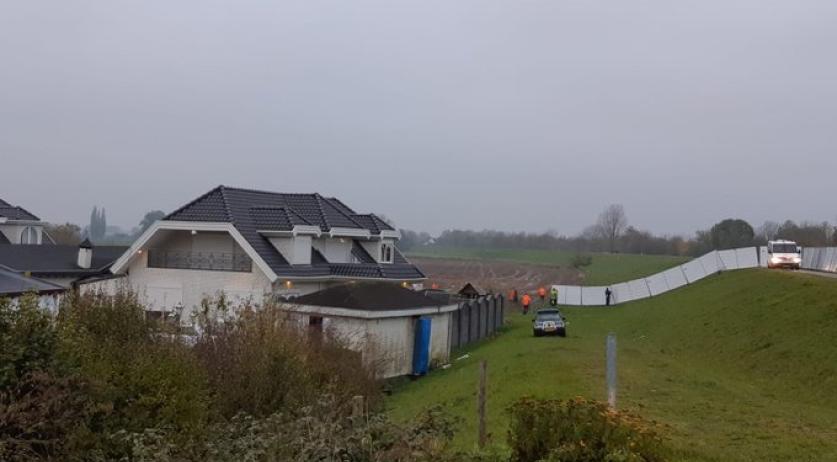 On Thursday the police continued raids against the "Godfather of Noord-Brabant" Martien R. and his family by closing down and searching a caravan park in Lith. The intensive search was stalled by the discovery of an explosive. Police officers asked members of the press to stay at a distance while explosive experts from the Ministry of Defense were called in to investigate, Omroep Brabant and De Telegraaf report.

This investigation, called operation Alfa, really got going last week with the arrests of R., his brother and his son, and raids on a caravan park in Oss. There too the police found an explosive.

The three men arrested last week are still in custody. They are suspected of large-scale drug dealing, illegal weapons possession, and participation in a criminal organization. During searches in Oss, the police found a large number of firearms, including automatic firearms, drugs, and cash.

Investigators expect to find similar contraband while searching the caravan park in Lith.

According to the Telegraaf, operation Alfa is the largest operation against the Noord-Brabant criminal underworld to date. The province forms the heart of synthetic drug production in the Netherlands.