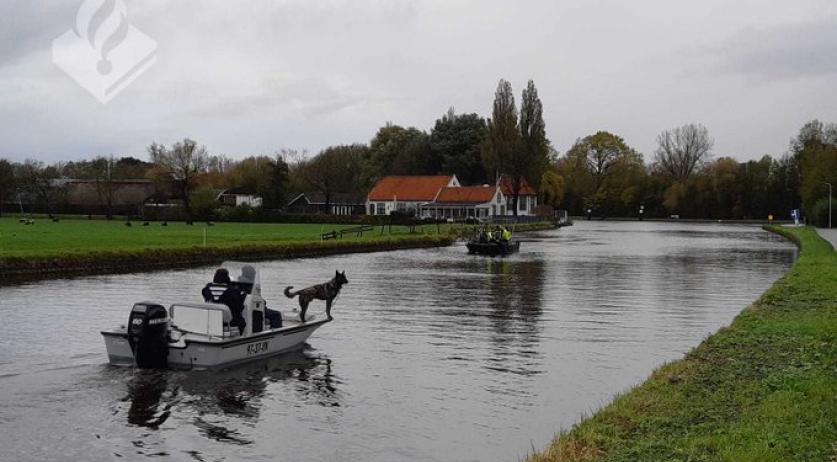 A car containing the body of a woman was found in the water in recreational area Vlietland near Leiden on Tuesday. The police were searching the water for signs of 51-year-old Karin Heemskerk, who disappeared from her hometown of Leiden on October 27th.

The car found is a Toyota Aygo, the same car Heemskerk drove. It was found in the water along Vlietweg. The police are working on identifying the body, but believe it is the missing woman.

The police are investigating how the victim died.