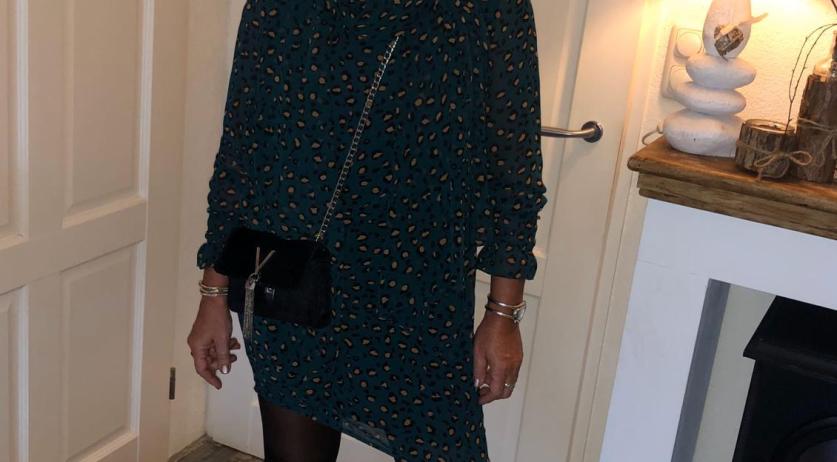 Police in the Netherlands continued a large-scale search on Friday for a woman missing since October 27. Karin Heemskerk, 51, was last seen leaving her Leiden home at 11:45 p.m.

"Since then, there is no trace of her," police said in a statement. After investigating the case, authorities decided to search the area between Leiden, Vlietland, and Voorschoten.

A team of over seventy people were conducting the search on Friday. Police were to be joined by the Veterans Search Team, volunteers with experience in policing and the military.

Heemskerk was wearing a blue-green dress with an animal print the day she left her home on the Jeltje de Bosch Kemperpad. She is 1.68-meters tall with medium-length brown hair. She may have been driving a black Toyota Aygo with silver racing stripes from front to rear. 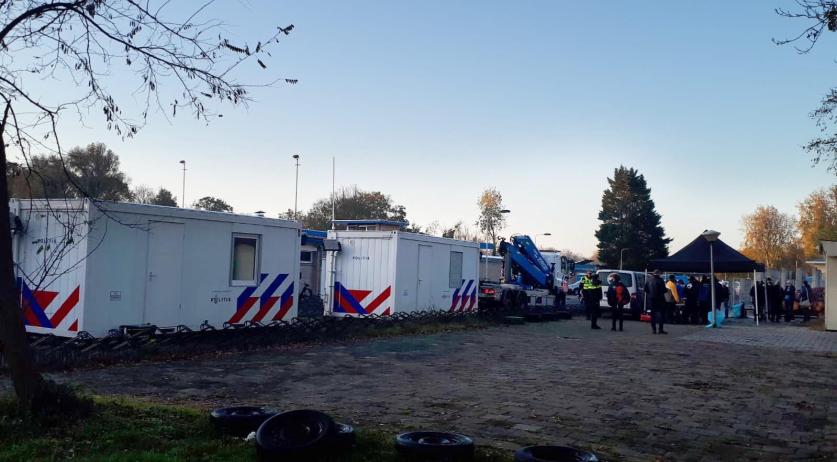 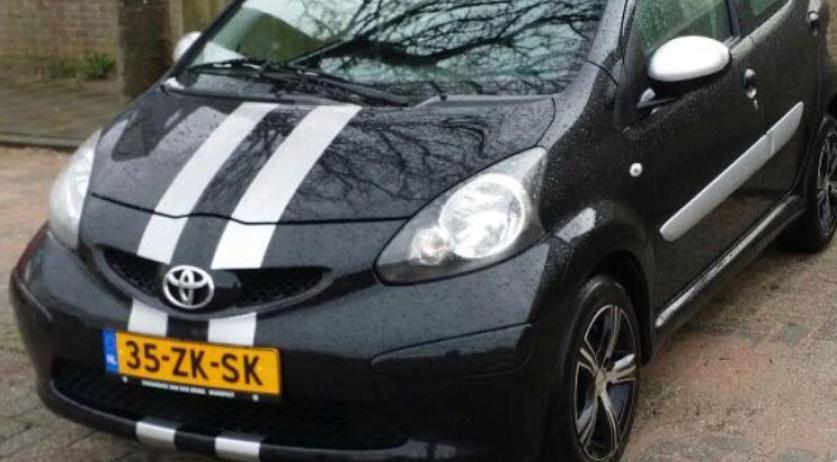