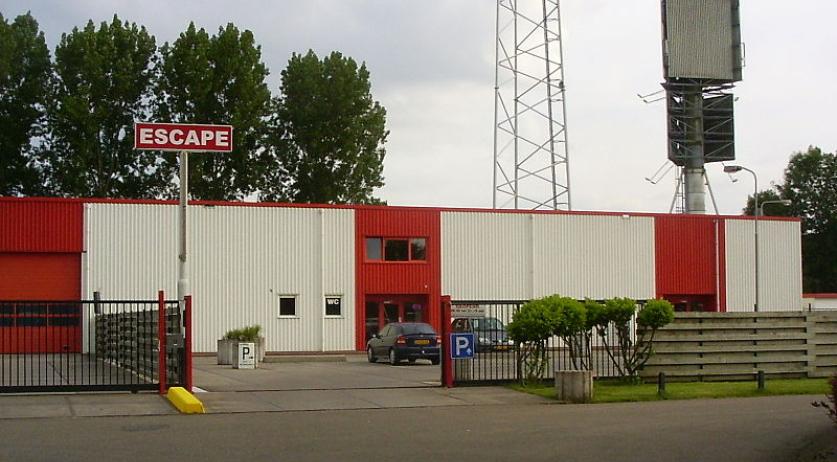 Sex club Escape in Doetinchem will be placed under extra supervision after television show Undercover in Nederland by investigative journalist Alberto Stegeman revealed abuses at the club on Sunday. "We will repeat inspections in the coming period. If something comes to light, the permit will be called into question", Doetinchem mayor Mark Boumans said to De Gelderlander.

On Sunday, the television show featured recordings made by a sex worker with a hidden camera at the Escape. The images showed signs of human trafficking, exploitation, and sex workers facing degrading conditions. The sex workers sleep in a garage with no windows and no running water. They are sometimes assaulted or threatened by clients. And around half of them are forced to give large parts of their income to a pimp, according to the program.

The sex worker who provided the recordings told the show that she contacted the police about abuses multiple times. "They don't believe me. But I can no longer watch these women waste away."

CDA parliamentarian Anne Kuik called the situation at Escape "a modern form of slavery". She posed parliamentary questions about the matter. "We have to close it. This is about human lives. I am going to debate with the State Secretary to find out how we can suppress this kind of gross abuse", she said to the Gelderlander.

The municipality is keeping a close eye on the situation, the mayor said, pointing out that Escape does not have a permit for sex workers sleeping at the club. Escape was inspected twice earlier this year, but no abuses were found.