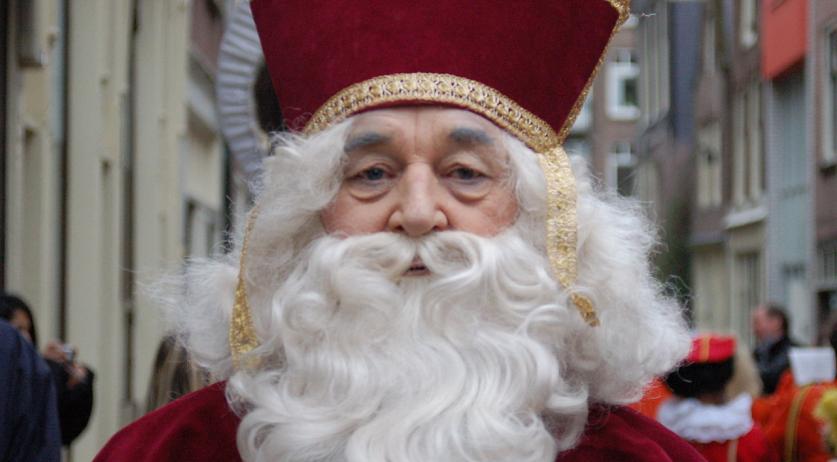 The national Sinterklaas arrival party in Apeldoorn can happen without any blackface Zwarte Piet characters, according to the court in Arnhem. The court ruled against a lawsuit demanding that the municipality of Apeldoorn revoke the permit for the party because Sinterklaas will only be accompanied by so-called Chimney Pieten - Piet characters with soot marks on their faces instead of blackface makeup, NOS reports.

During the hearing it was revealed that this lawsuit was filed by a man from Amsterdam who is concerned about the survival of "the white, Christian population", according to the broadcaster. The man said that he wanted to have children, but now that the SInterklaas tradition is disappearing, he doesn't want a big family anymore. According to him, the disappearance of blackface Zwarte Piet therefore leads to fewer births in his population. And this makes him feel "a victim of genocide", he said.

The court started its ruling by saying that this lawsuit does not lend itself to a ruling on principle - for example on genocide. The court therefore approached the case from a safety and public order view point. The Amsterdam man had no compelling arguments on that point. The judge also stated that he has insufficient personal interest in the matter.

The judge pointed out that the permit issued by the municipality of Apeldoorn says nothing about the color or appearance of the Piet characters - something the municipality itself also argued. The municipality is following the lead of the Sinterklaasjournaal, the NTR kids show that follows Sinterklaas' journey to the Netherlands every year. In September, the broadcaster already announced that the show will only feature Chimney Pieten this year.

Sinterklaas will make his national arrival in Apeldoorn on November 16th.