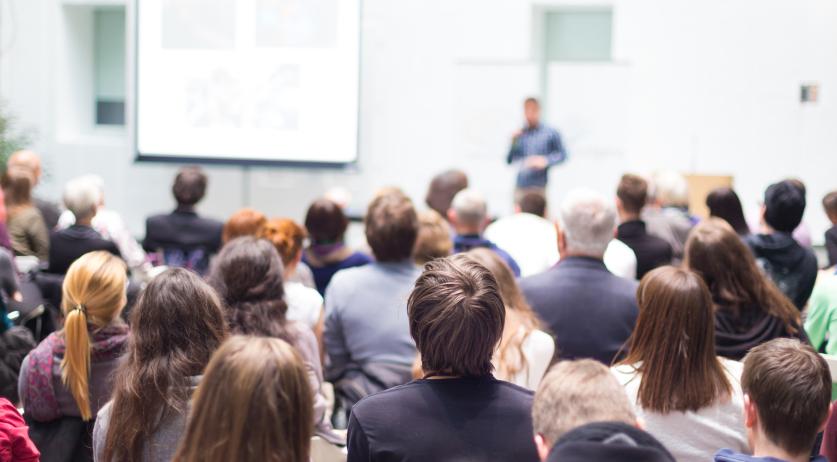 Four years after the basic study grant was abolished in favor of a study loan system, research universities and applied sciences universities will now finally see their portion of the money raised by this measure. Dozens of projects from these higher education institutions will be funded with this money in the coming years, something the Dutch government committed to five years ago but had yet to uphold.

On Tuesday Minister Ingrid van Engelshoven of Education sent a letter informing parliament of 15 projects in which hundreds of millions of euros will be invested. Over 600 million euros in total will be invested up to and including 2024, according to the minister.

The announcement comes less than a month after it became clear that students were taking on ever-higher debt loads, an issue that was already building up in the first year after the study grants were abolished. There is already reportedly a majority in parliament that favors reversing the policy and making study grants available again, which led to pressure on Van Engelshoven to reveal plans for the money raised by loans.

The projects were suggested by the higher education institutions themselves, with input from student associations, faculty, and staff. The Education Minister's approval was required. Radboud University Nijmegen plans to extend library opening hours and increasing the number of study workplaces. Maastricht University will hire more lecturers and reduce the number of students per working group. InHolland plans to invest their share in many student-led initiatives, while Codarts Rotterdam will provide free Dutch and English instruction to Dutch and international students.

In total, 18 higher education institutions submitted a plan. Three were not approved, and were asked to revisit their concepts for resubmission. Those were Gerrit Rietveld Academie, Hogeschool Utrecht, and Hogeschool Viaa.

Students who could not benefit from the these investments in the past, made possible by slashing the study grant program and replacing them with loans, will receive an education voucher of 2 thousand euros once they have graduated. This applies to students who studied between 2014 and 2018.

They will be allowed to use that amount in the future for a recognized follow-up course. According to Van Engelshoven, this will promote "lifelong development" and part-time education, her letter to parliament said.

The education incentive might not be enough to satisfy recent graduates and their families. Higher debt levels were linked to a study that Millennials in the Netherlands were failing to achieve many major life milestones.