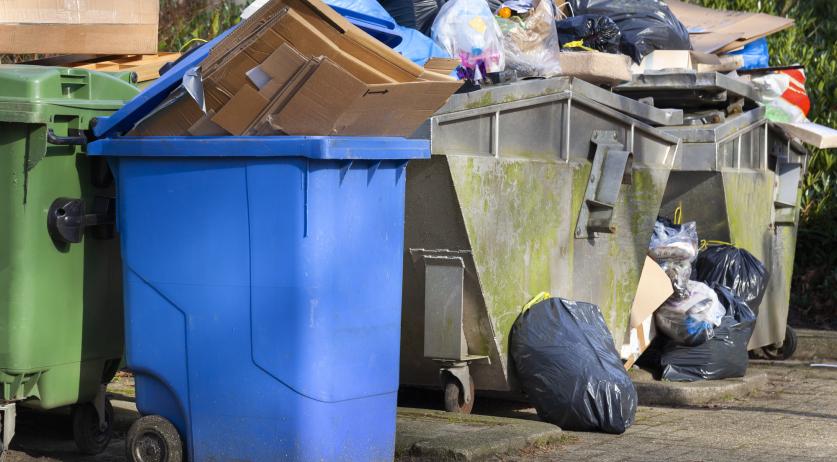 There are major differences in waste production and processing between the Dutch municipalities. In large cities, for example, organic waste is separated less often because small homes often don't have room for an organic waste container. And popular tourist destinations, such as the Wadden Islands, produce more waste per inhabitant, partly because holiday homes have no registered residents, but still produce waste.

Rural municipalities produced more waste than urban ones in all categories.

"This is the effect of tourism in municipalities with few inhabitants, which can also be seen in Zeeland's coastal municipalities", the stats office said.