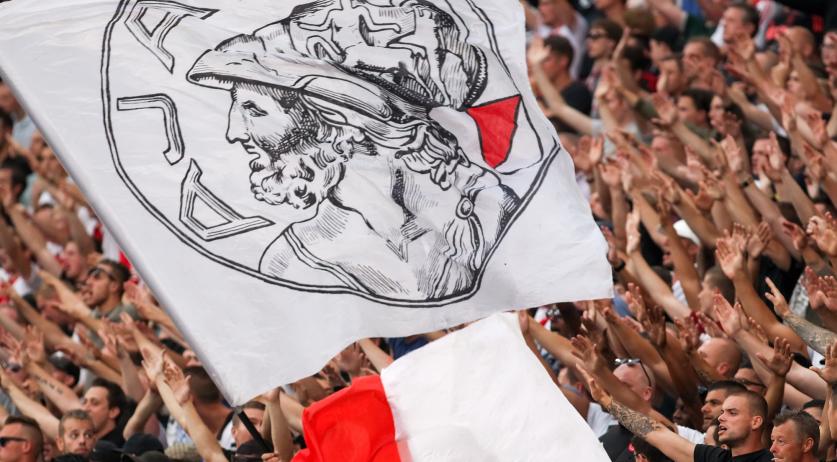 After two victories, Ajax suffered its first loss in the group phase of the Champions League against Chelsea on Wednesday. The match in the Johan Cruijff Arena in Amsterdam ended 0-1 after a goal by Quincy Promes was rejected by the video assistant referee (VAR). The Amsterdam players feel "robbed".

The rejected goal was in the 35th minute of the match and kept the scoreboard on 0-0, NU.nl reports. The VAR image shows that Promes' shoulder and foot were a few centimeters offside. But the Amsterdam players wonder whether this was exactly the moment when Hakim Ziyech passed him the ball. The ball looks to already be away from Ziyech's foot, and that could make all the difference.

"I just heard that the VAR may have made a mistake and that it should have been a goal", midfielder Daley Blind said after the match, according to the newspaper. "I've only seen a picture and still have to look at the footage. So it's too early to judge now, but if it really is the case, then I feel robbed. The VAR is there to make the game fairer and so it would be a real sin if the VAR makes a mistake."

Captain Dusan Tadic is struggling to accept the rejected goal. "I only looked at the picture. It could or could not be. And if it is, then it is only 1 millimeter. That makes it difficult."

Promes, who kicked the ball into the net, doesn't want to speculate. "I counted the goal already, but the VAR saw it differently and then I can do nothing but accept it. But it does suck", he said to the newspaper.

In the 86th minute of the match, Chelsea striker Michy Batshuayi scored, bringing the final score to 0-1. As a result, Chelsea now also leads Group H with six points. Ajax also has six points and a better goal balance, but the underlying result is decisive in the Champions League. The other Group H match between Lille and Valencia ended 1-1.