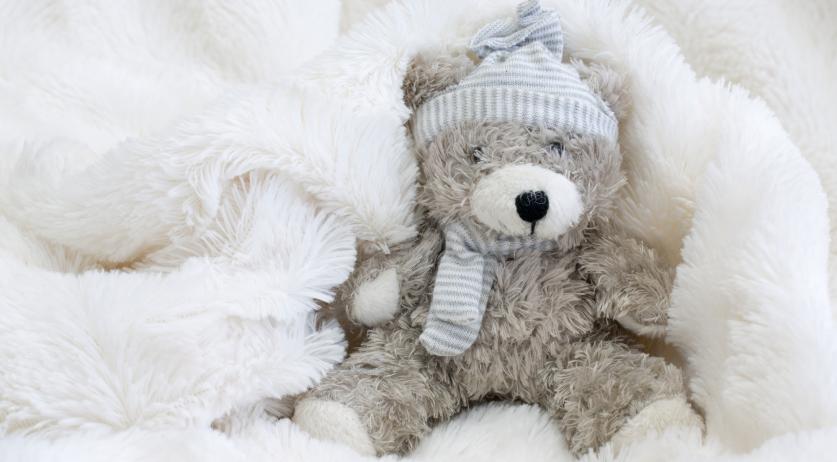 A woman and a child were found dead in a home on Martin Luther Kinglaan in Diemen on Friday, the Public Prosecutor announced on Tuesday. The police arrested a 48-year-old man, the tenant of the home.

According to AT5, the victims are a mother and her newborn baby. The police initially did not think that the mother and child were killed in a crime, but now have strong indications that this was the case, the Amsterdam broadcaster writes.

Exactly when or how the bodies were found, the Prosecutor did not say. An ambulance was dispatched to Martin Luther Kinglaan at 10:16 a.m. on Friday, but it was not a high priority call. Another was sent on a high priority call to Tobias Asserlaan, which intersects with Martin Luther Kinglaan, a few hours later, at 1:52 p.m. The fire department was asked to assist the paramedics at that location. Whether either of these dispatches were related to the bodies found, is not clear.

The 48-year-old man was arraigned on Monday and remanded into custody for at least two weeks. The suspect is in restricted custody, which means that he is only allowed contact with the authorities and his legal counsel.

At this stage nothing is known about how the victims died, or their connection to the suspect.