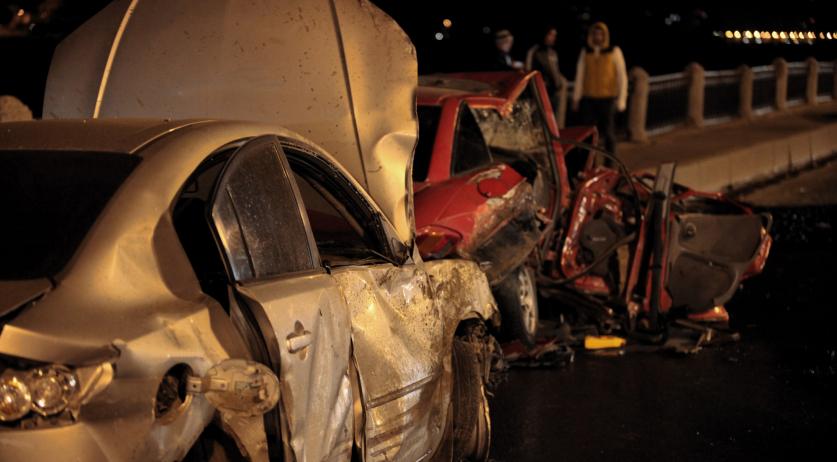 The number of accidents on Dutch highways increased considerably over the past five years, NRC reports based on a report from the road safety research foundation SWOV that will be published Monday. The researchers attribute the increase to more distractions, speeding and less police enforcement on the highways, according to the newspaper.

In 2014 there were 17 thousand accidents on the highways. Last year that doubled to over 38 thousand. The number of fatalities also increased, from 63 in 2014 to 81 last year. Road users also notice that the highways are less safe. In 2013, 83 percent of motorists were satisfied to very satisfied with the Dutch highways. In 2017 that dropped to 78 percent.

Speeding and distraction, for example through smartphone use behind the wheel, are the main reasons for the increase, according to the report. Driving while intoxicated also played a role.

The researchers note that decreased police enforcement on the highways may also be involved. In 2017 the police pulled people over for dangerous driving on the highway 20 thousand times, compared to over 100 thousand in 2006. "This is a worrying development", SWOV director Peter van der Knaap told NRC. "Enforcement on highways is absolutely necessary, but has not been a priority for years."