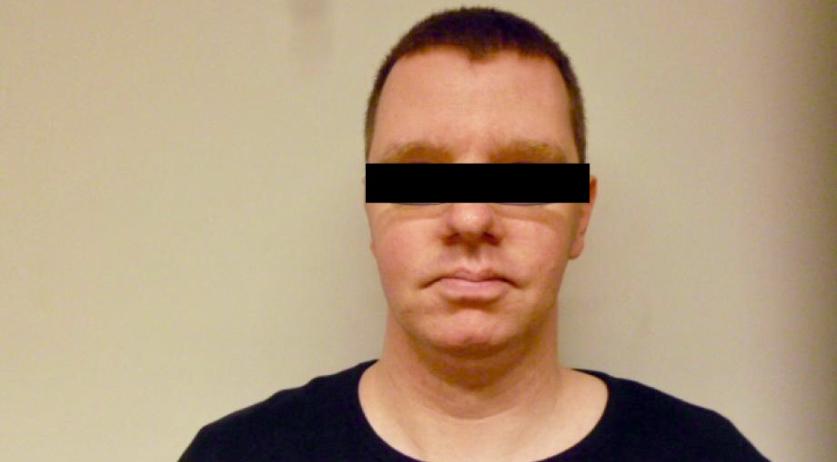 Ronald van Z., a psychiatric prisoner who escaped from a clinic in Nijmegen on Friday, was arrested in an internet cafe in Paris on Wednesday evening, the police said. He is expected to be extradited to the Netherlands in the near future.

Van Z. was convicted of child sex abuse in 2014 and sentenced to institutionalized psychiatric treatment. He was being treated at the Pompekliniek in Nijmigen, from where he escaped while on a supervised bike ride on Friday.

In emails to Omroep Gelderland, the 40-year-old convict complained about abuses in the clinic, saying that he would only turn himself in if the patient care director and the treatment coordinator resigned. The Pompekliniek said it will not respond to his demands.

Van Z.'s lawyer, Job Knoester, told NOS that he hopes that "peace can now return. Also for Ronald." The lawyer assumes that Van Z. will be transferred to another psychiatric institution, and that he will not get leave for at least a year due to his escape.