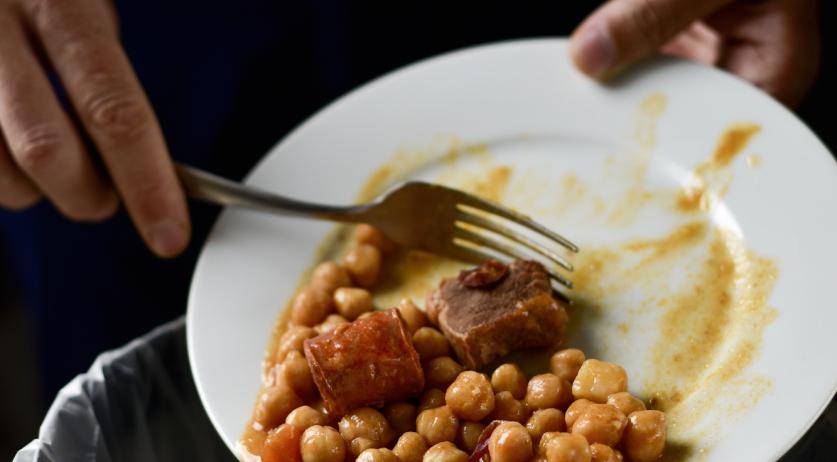 Food waste decreasing in NL; 34 kilos of food per Dutch thrown away

Dutch people are throwing away less food. This year 34.3 kilograms of food per person ended up in the bin, 7 kilograms less than in 2016, according to a study by the Ministry of Agriculture, Nature and Food Quality. The amount of liquid food stuffs thrown away decreased by 11 liters to over 45 liters.

Minister Carola Schouten of Agriculture aims to reduce food waste by half in 2030 when compared to 2015. Not just household waste, but in the entire food chain.

Households are doing well to reduce the amount of food thrown away, wasting 29 percent less food than in 2010.This mainly concerned less bread, dairy vegetables and fruit ending up in the bin. In 2010, 13.6 percent of all food purchased was thrown away. This year it dropped to 9.5 percent. Schouten is pleased with that, but adds that "there is still a good way to go".

The study did not show why food waste is decreasing, but Schouten thinks it has to do with more awareness. To make sure this declining trend continues, the Ministry will keep investing in campaigns, according to NU.nl. Schools will also pay more attention to food waste in their lessons. "It is unjustifiable that food is lost, whether it is in the chain or in people's homes", the Minister said.