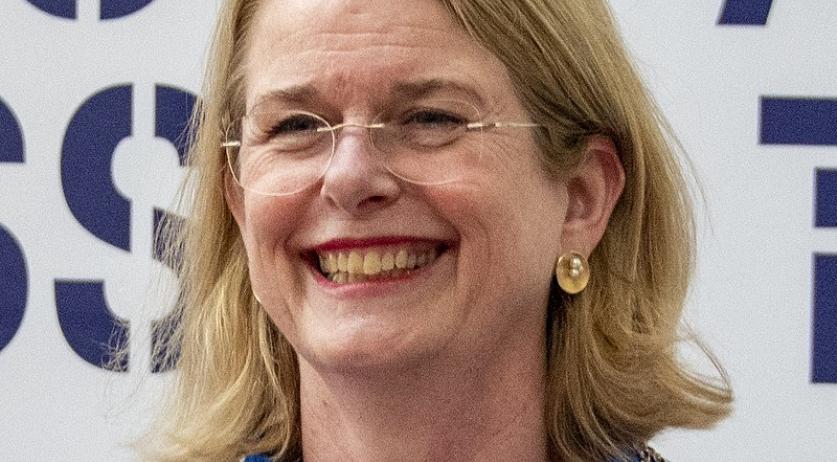 Mayor Pauline Krikke of The Hague is "very shocked" by the corruption investigation launched into two of her aldermen and a city councilor in The Hague, she said in a brief statement.

On Tuesday morning investigators of the Rijksrecherche searched the offices and homes of aldermen Richard de Mos and Rachid Guernaoui, a number of civil servants, and three entrepreneurs. The aldermen are suspected of accepting bribes for granting permits, among other things. A city councilor of Groep De Mos is also suspected of corruption, the Public Prosecutor announced.

"I am of course very shocked by the search of the residential addresses and workplaces by the National Public Prosecutor's Office in the context of the investigation into possible official corruption, bribery, and violation of confidentiality by aldermen and a council member of the Groep De Mos/Hart voor Den Haag", the mayor said.

She already informed the other aldermen of the state of affairs and will meet with the leaders of all the political parties in The Hague on Tuesday afternoon.